DIRTYRITA FT. OMG THIS IS FLAWLESS

3M24S OF MOZART’S FINAL SYMPHONY’S CLOSING MOVEMENT, SLOWED BY 1600% TO SPAN JUST UNDER AN HOUR 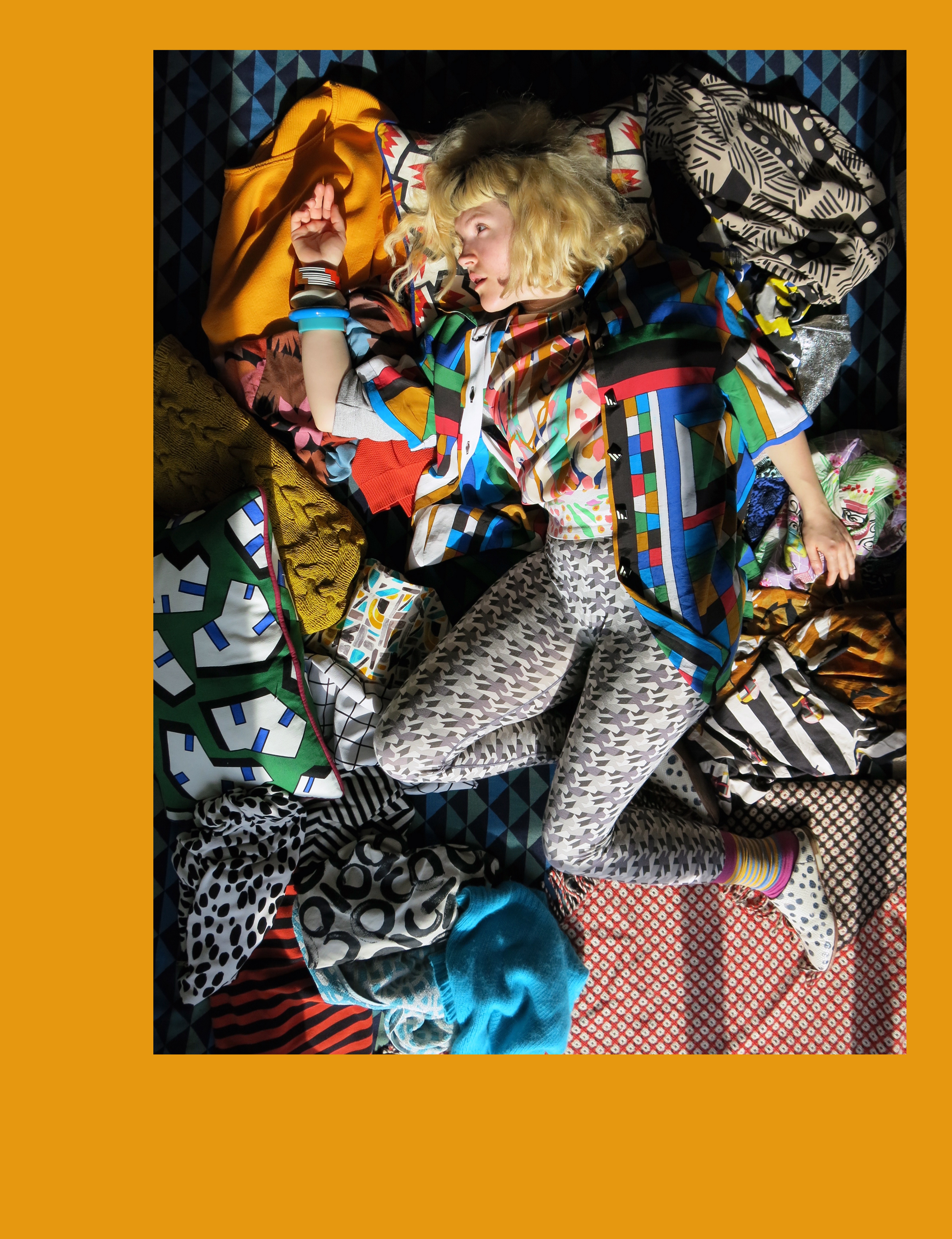 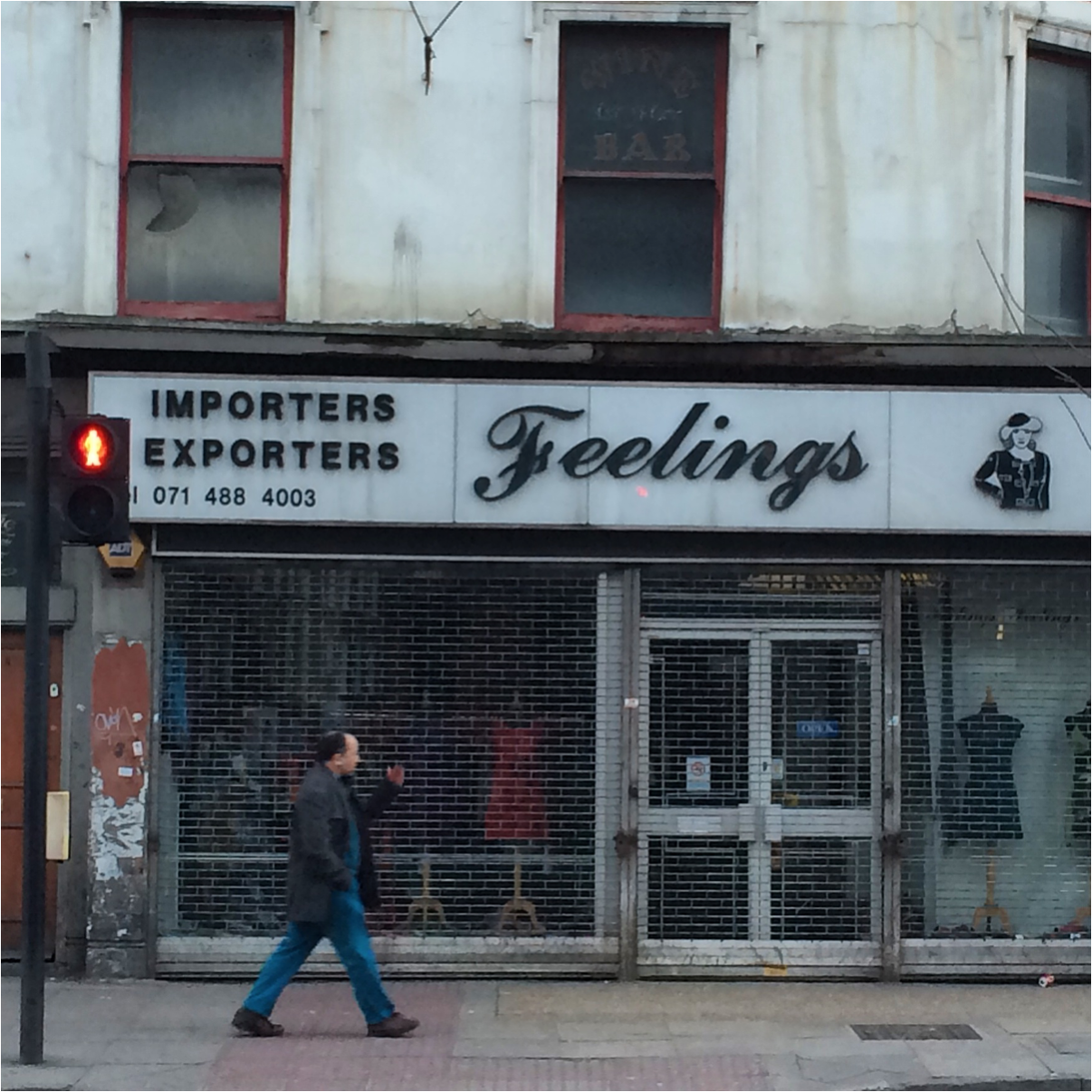 There’s a wholesale clothing shop on the Commercial Road called Feelings. It’s written in big, black cursive letters, next to which (the wrong way) it reads ‘importers / exporters’. Just for fun, let’s say there are some analogies to be drawn about our relation to production.

We, the Dutiful & Sensitive Cultural Producers, are the ‘ / ‘ between the import and the export. Consumers who suck, feeders on a sickly mess of history and Things, sufferers of a cultural nausea that roils in the gut. A cult of expression demands that, when the time comes, you spit it out. Half digested, half baked, lumps of ambergris strew the pavement.

/  as a skin (Like when you watch adverts on TV and suddenly tingle with goosebumps, all the little hairs standing on end with Genuine Emotion)

/  as a semi-permeable membrane, allowing the passage of information by a process of osmosis.

/ \ as the endless indeterminate reversals of a drift.

I went to a talk the other night that explored the potential for a new euphoria in Fiction afforded by the digital. With a refreshing note of optimism, it touched on a lot of areas that I feel are pertinent to the notion of producing now, and would probably even go as far as to say in the project of making sense of contemporary experience as a whole. These areas covered collage, fiction and our relationship to history.

One of the speakers described the Writer as being inherently unoriginal, or, better, as a sort of happy charlatan, the Original Plagiariser. Forget about the Genius (that tedious character!) and look instead to the Detective, the Sampler, the Librarian and the Thief. In these more devious and dusty roles production becomes the search for coincidences and simultaneities, the transmission of loops, reading and writing as the organisation of fragments of preceding texts. The actions follow on from one another, like the Ourobouros consuming its own tail, importing and exporting in the shape of a ‘ 0 ‘.

In her 1931 novel Nightwood, Djuna Barnes describes how Jenny Petherwick

Like this lover, I think we are also “dealers in second-hand and therefore incalculable emotions”. We’ve grown accustomed to the Tiger’s leap into that which has gone before. Sometimes it’s hard to feel the first time round.

Since reading Moby Dick I’ve been quite into whales. Fun-size, half remembered Encarta facts mingle with an authoritative aroma of David Attenborough, yet the haziness of my knowledge itself seems commensurate with their general air of mystique[1]. A sketch of this knowledge encompasses: the essence of mammalness in their mourning of their dead; the fact of their complex and secretive breeding rituals; and that their echolocation –  sounds attributed with a certain literary melancholy – is air-pressure being noisily released through their blow holes. Perhaps my favourite aspect of the whale, however, is the way that it eats. Travelling forwards with its great maw open, a whale sucks in great mouthfuls of water, and then uses its plate of fibrous baleen to filter out the plankton. I think about this when I am spitting out tea leaves, swiping quickly through feeds. It seems topsy turvy that this colossal animal subsists on such comparatively microscopic fill. An Import / Export with the addition of alchemy, a trip in the ‘ 0 ‘, production running swelling inverse to the material going in.

.
Not far from Feelings is the East London Mosque, where, during Ramadan, I’ve seen great exhalations of worshippers empty out onto the streets and buy mossy looking frappes and squashy looking cakes. I imagine the fantastic midnight sugar spike after all that fasting and praying: a rush of particles to the blood stream, starting to circle the fuzzy white noise with a full and meaty red. In the quick to and fro of glucose, oxygen and carbon dioxide I wonder if the molecular  ‘ / ‘s start to quiver, boundaries expanding rapidly like dilated pupils, or threatening to burst wetly like the walls of a sick cell. In sympathy with religious ecstasies, one of those nights it starts to rain, and the city’s edges wobble too. Composites of acid blur reliefs and gargoyles’ faces, which continue to spit water in tubular streams, while cherubs piss generously off the sides of buildings. I pass a burst water main at Camberwell Green, which is pumping thickly like a cut aorta, and muddy rectangles are being bled together by a system of rivulets, capillaries and tributaries. The pavement which we’ve been casting all night looks like carapace or a crust, a carbuncular mantle poised to lift. I hope that it does, and that with the cracking of tectonic plates its tattooed surfaces of UUUUUUUUs and 44444444444s and <3 <3 <3 <3 <3 <3 <3 <3s are pierced with jets of fine mist, and that amidst the broken tarmac there are all sorts of musky, metabolised, calcified forms. 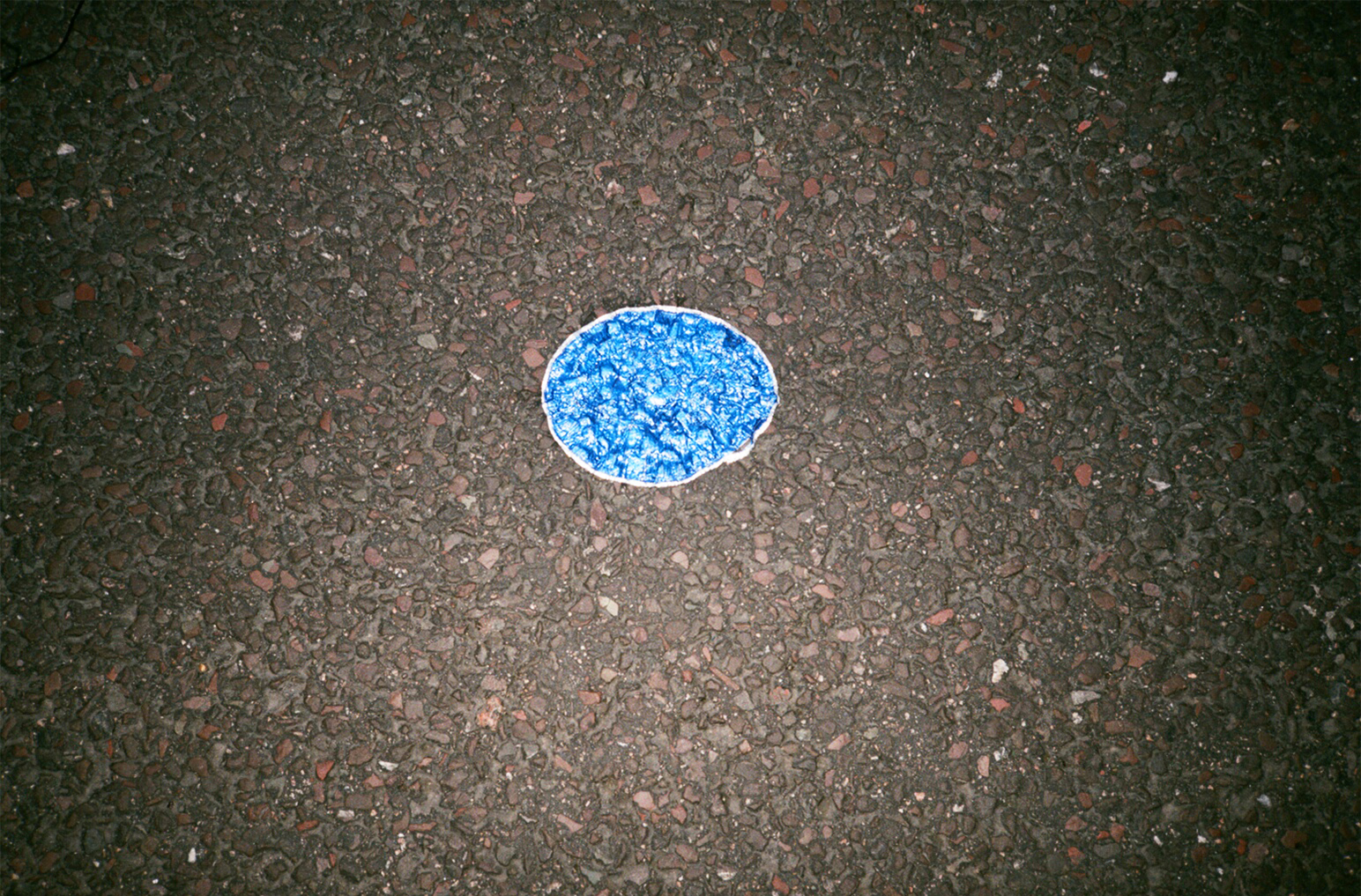 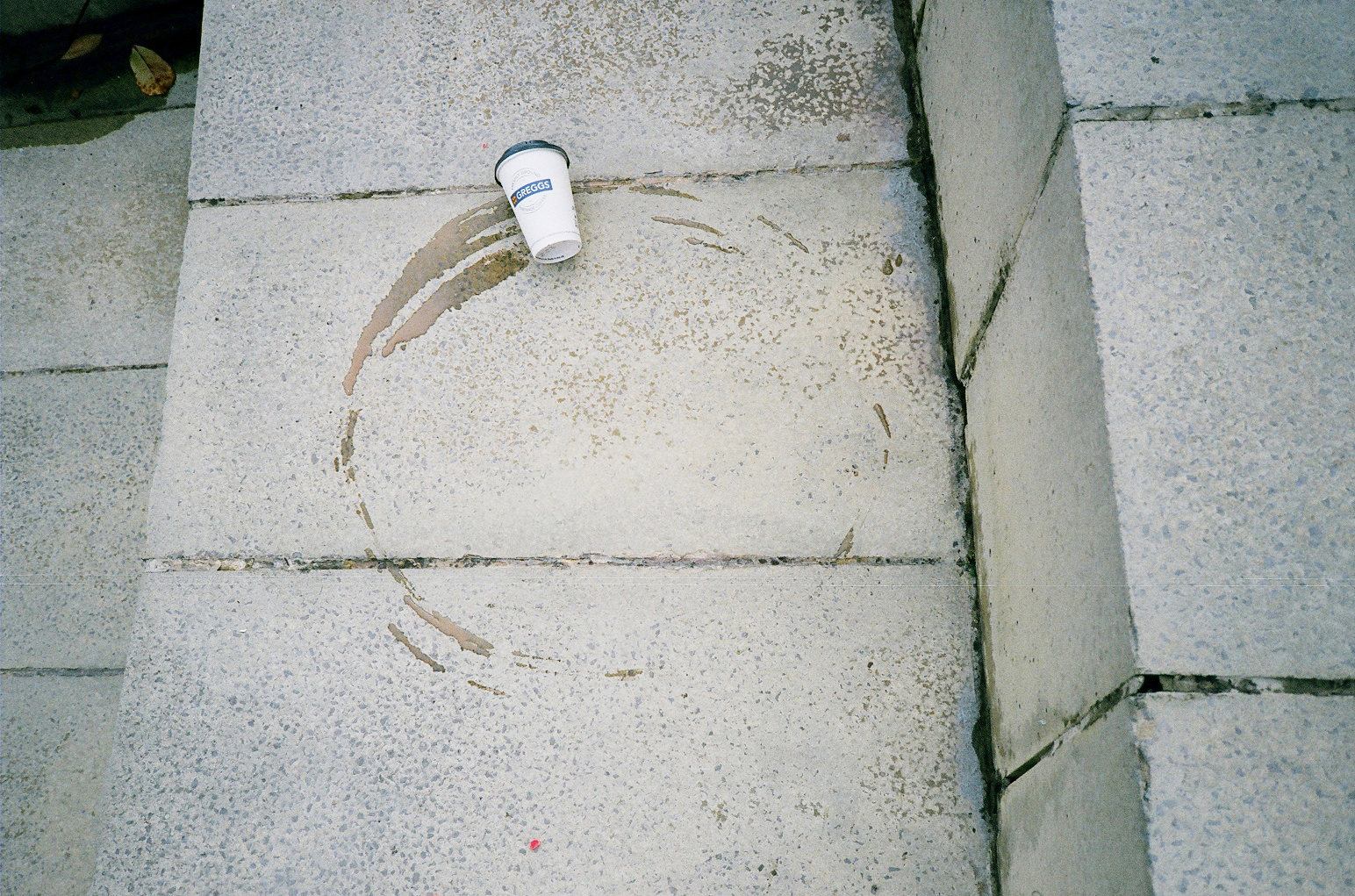 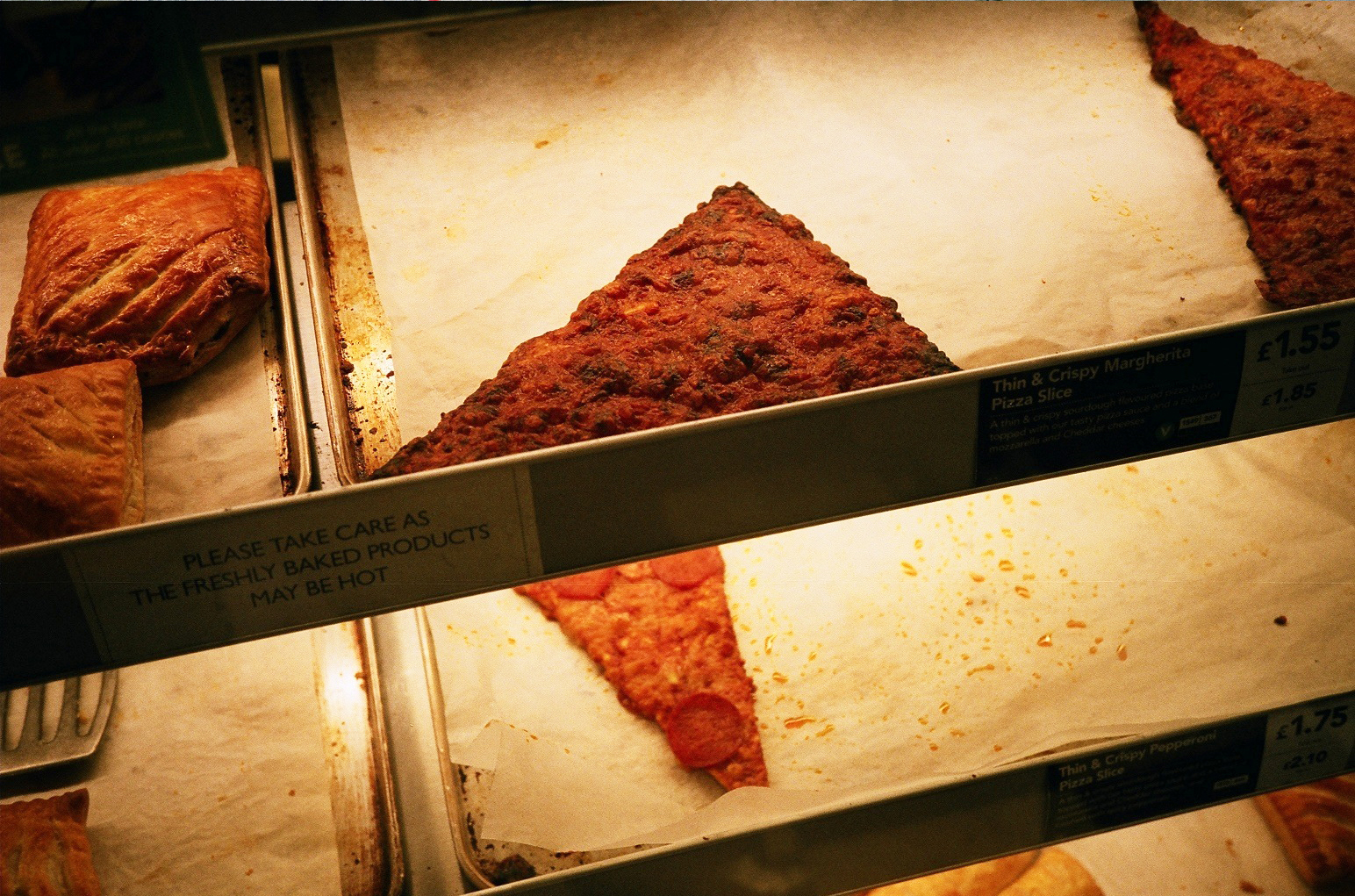 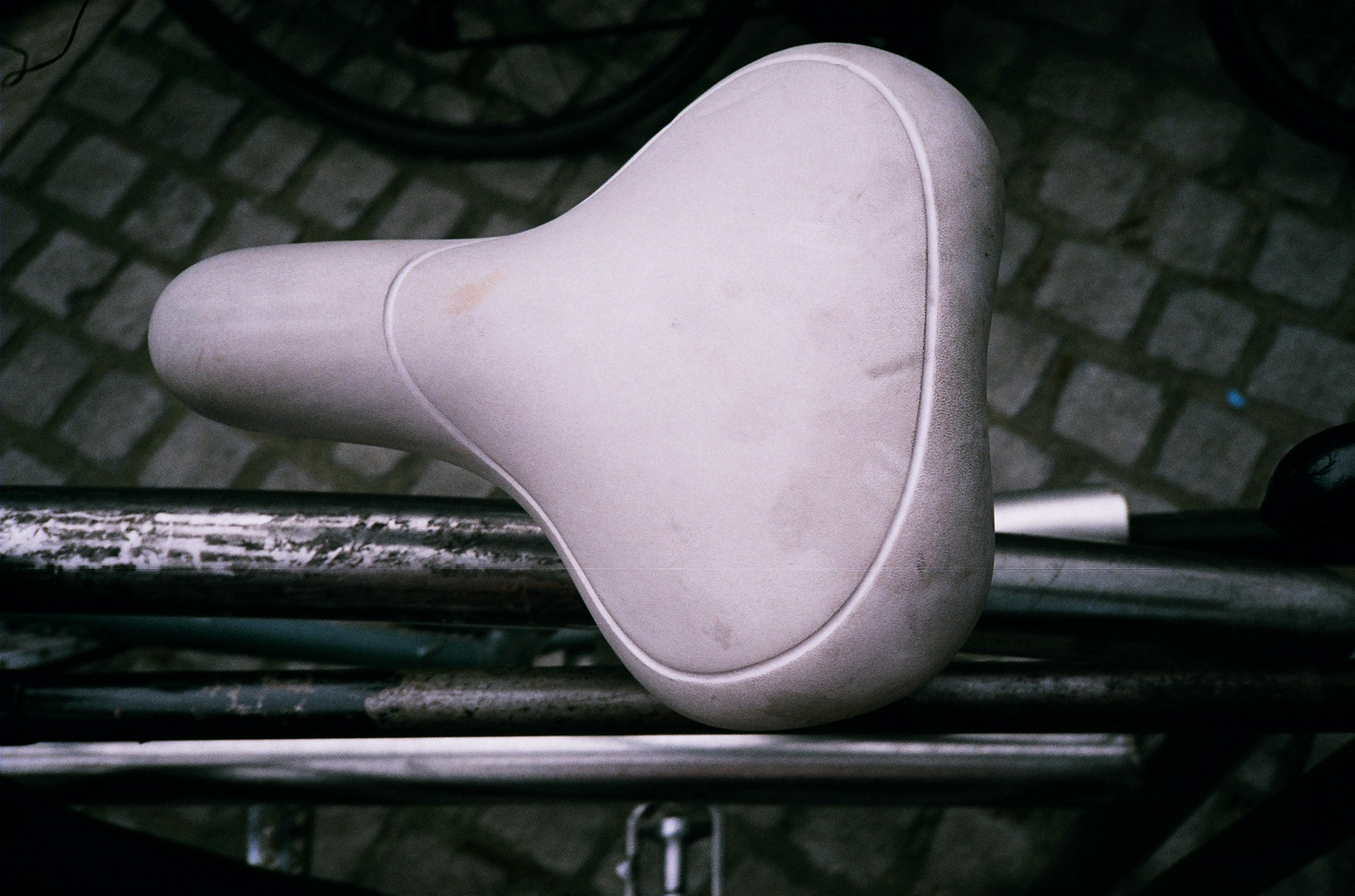 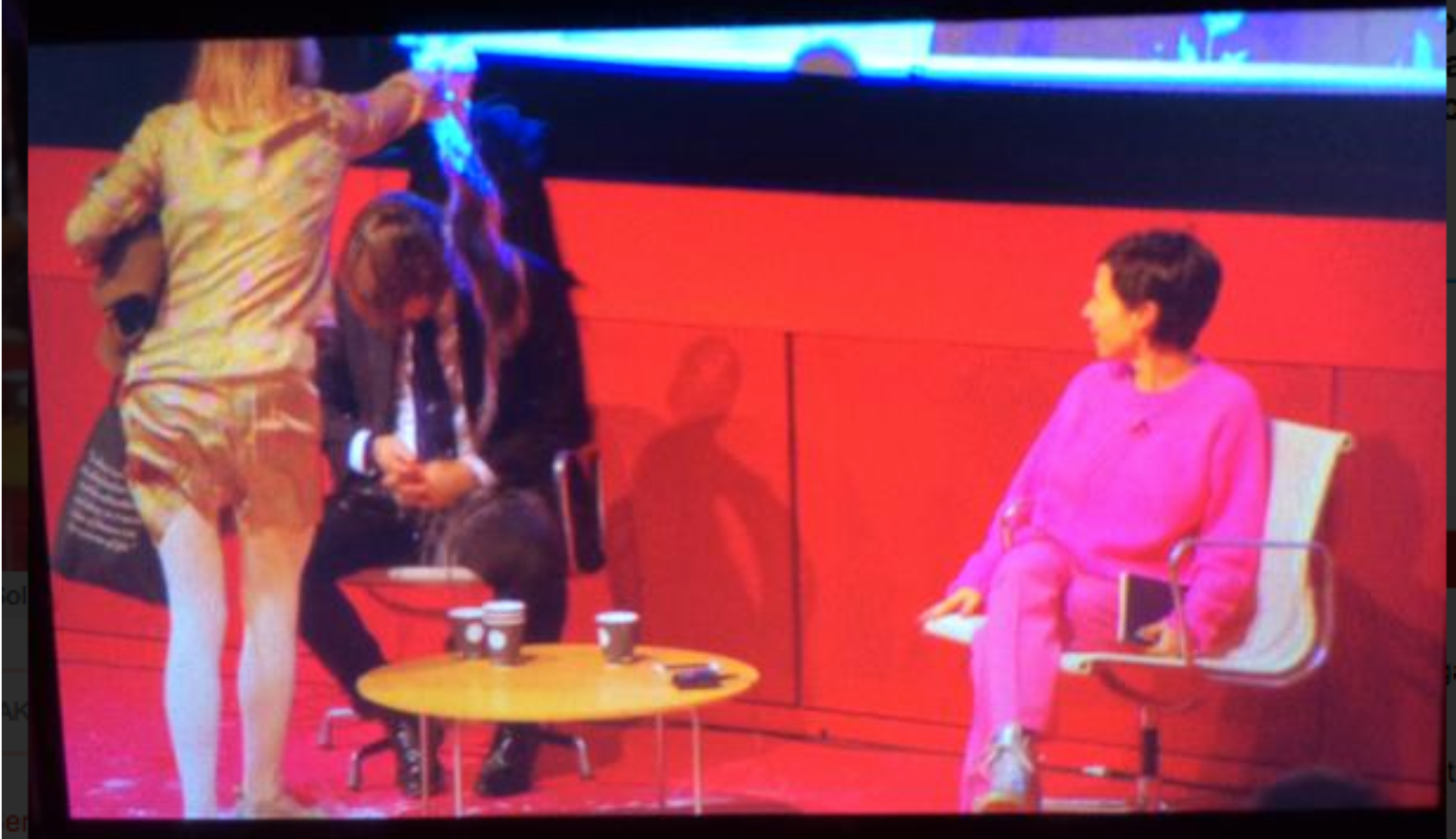 OUR CONVERSATION
& OUT OF OFFICE 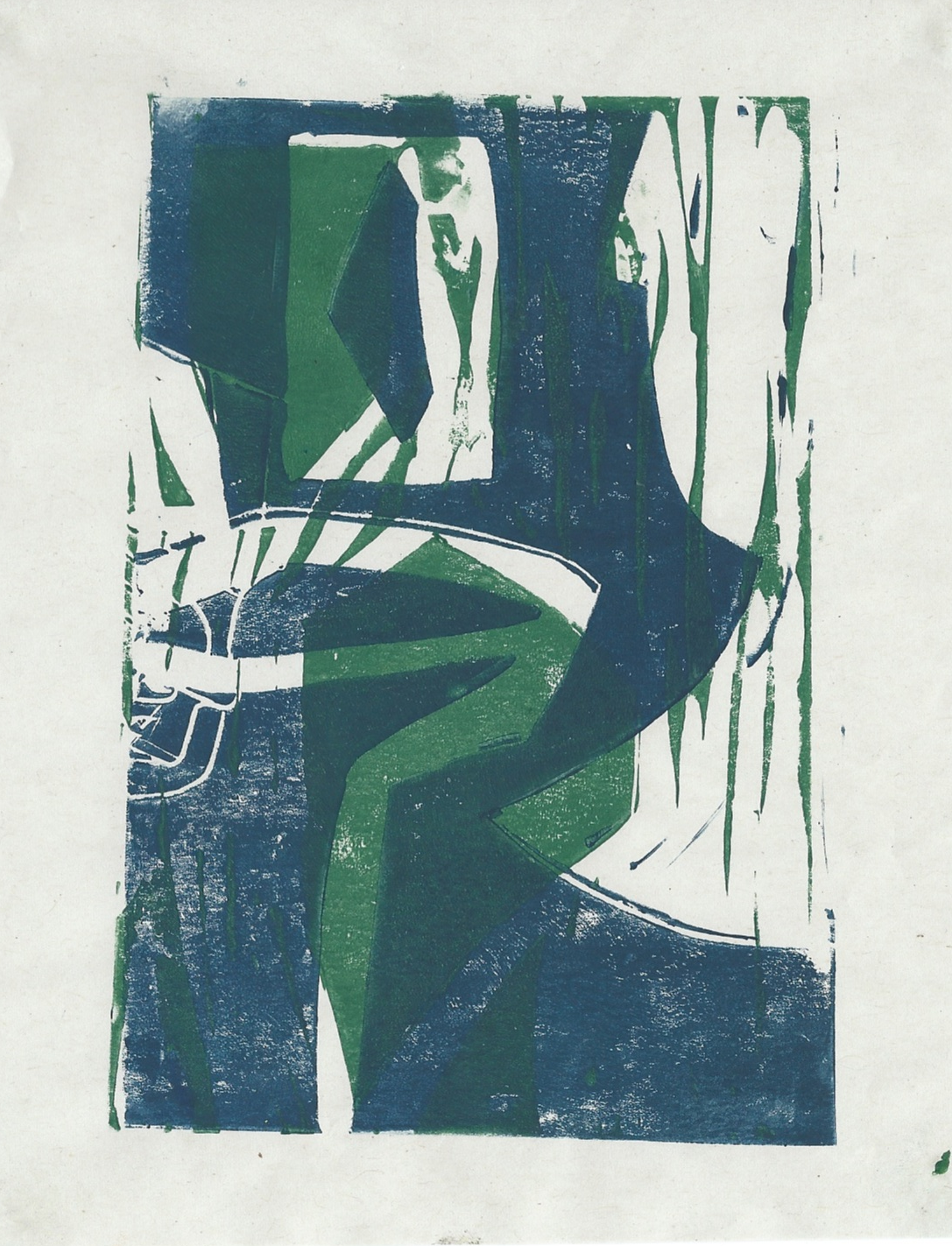 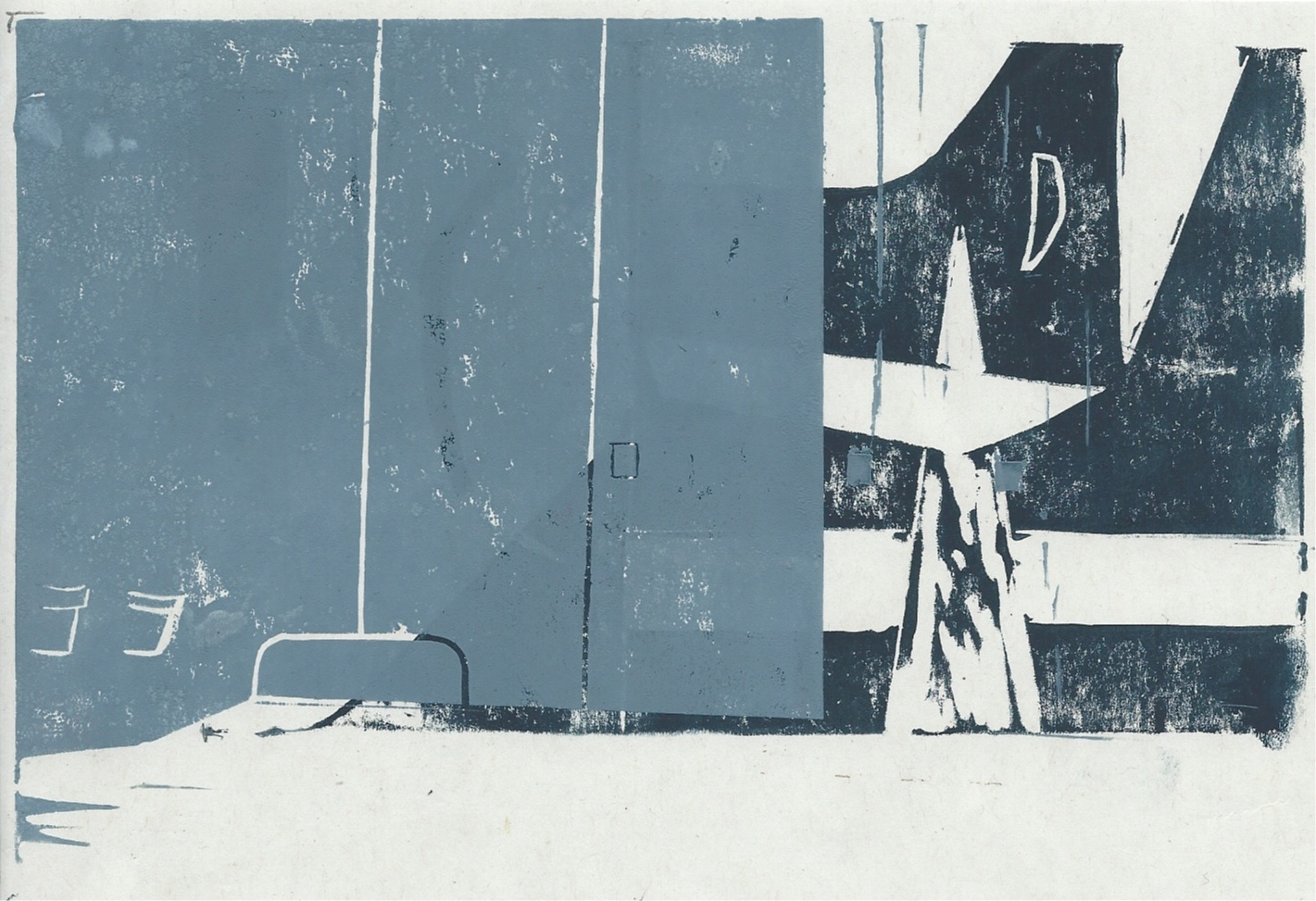 NO EXPERTS WHEN SOMEBODY DIES (PART ONE)

OMG THIS IS FLAWLESS

Write and print a limited -one copy- art zine.

Youtube search “how to make a plastic bottle rocket.” Follow the best tutorial available and build the rocket. Tie the zine on the rocket.
Launch the zine.

Get a big balloon and a helium canister. Blow the balloon and tie the zine on it. Inhale a small amount of helium.
Launch the zine while singing the national anthem.

Steal a 3D printer, use it to build a drone shell, then black market sell the printer to get money and buy all necessary mechanical parts for the drone. When drone is ready tie the zine on it.
Launch the zine.

Acquire a Sky Thriller firework. Tie the zine on it.
Launch the zine.

Build a kite. Tie the magazine on it. Wait until Clear Monday.
Launch the zine.

Go to the nearest seaside, tear the zine apart and make a paper boat.
Launch the zine.
OMG this is flawless
February – March 2016