because that’s when fear boils hot like stovetop modulations

I’ll emancipate my proclaimed right to gain if I know the less loss,
but I follow suite of a ghost who is a phantom of observation

would you dine with dynamite with the certainty of a fun evening ?

sob stories are as useless as wet chalk

I never conformed although I played in the arena,
play in the arena but I still don’t conform because I can’t

and I no no boundaries,

just explode all out, all around

what is the rhetoric for retina squeeze ?

dizzy feets memorabilia is what allowed me to moonwalk
over to–

A happy round smile
dipped in watercress brushes 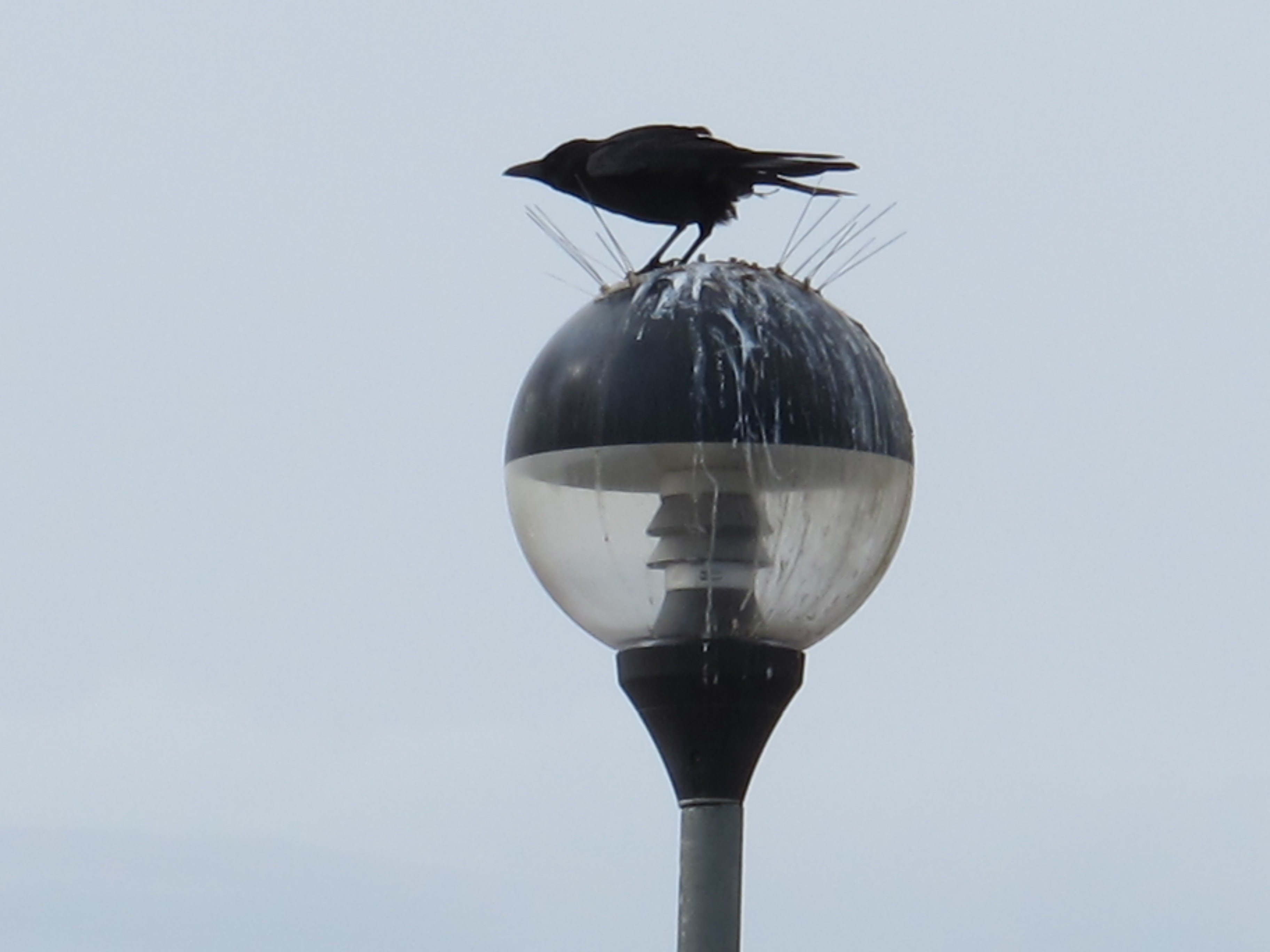 Smacking it out on that grease panel
Working up to bloom a threat
My hunger knuckle danced
Star-fuckery, blood heavy

Heaven, in your full-fat skull

It was shame that hoofed her first
And her heavy glass face
Crawling head fore into the carpet
Scattering night, small fires, etc.
The pattern of a human stain in November

Across the floor sat round cartoons of pride; bunnies
Bugs. Or legs dismembered
Yet as prop-poise
Women, they shine in pieces

We beat the earth into the feet of dogs
By this, their skin was hardened artificially
Took their mobile phones and make-up places to be

We made them kneel on the floor, they had to drag themselves around like that
Their knees became the hard bases of their bodies
Because of their kneeling and it’s implications we had to discuss pronouns

She. Gross how it squats in the blood
We change the locks
There is a lot of guilt about what we have done to the dogs

We can no longer make love
For example:
I open my eyes when you are kissing me and you look full of trust like a dog 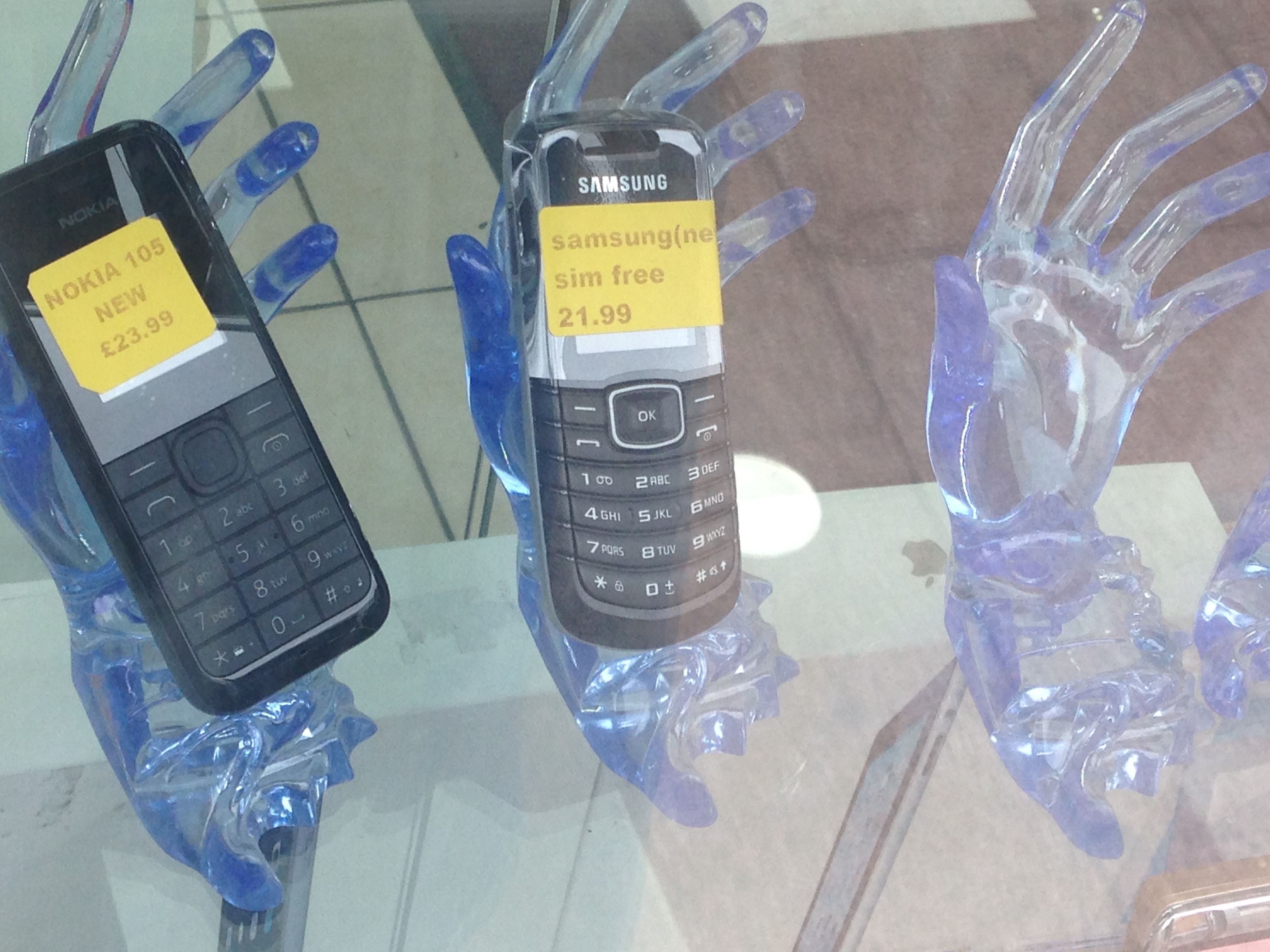 A NEW DAWN HAS BROKEN