Rent a flat in a high-rise block—your carapace: thick-skinned, a “hardened subject”—gloss, singe—shedding light. These anonymous cells attract miserly neighbours who (on schedule) migrate with little affectation. Speak never to them yet—permit yourself sweet, tendentious readings.

Hopscotch areas of brickwork, for fun and for exercise—shield from eye contact and—pirouette in the whorl of your cool, turbid mind. Eschew obvious melancholy, that irreal thing of bad movies. (Be a crease.) Draw diagrams in mirrored glass—mystery in the work of an éminence grise—like this: observe banalities with secret fondness.

Mimesis: very important—small, tubular sachets of instant coffee, egregious— else, think only of people when planes fly overhead. (Relaxants in pill box jangling.) For alienation is the apex of subtraction, not reduction—and “terribly busy” none of the day. Honeyed dial tones moan in wireless earpieces—Listen: and—listless, be, in both senses—in service of time.

Court the crescent moon in fifths. Worship the soused night sky, your shapeless bludgeon—machinic cicadas noisily gaining purchase… and roam! chiaroscuro, by streetlight—take these words, minced, into your arms—desire unspooling. (Though neither ribbon nor noose, tenebrous fibres.) I love economy, sweet, bitter and terse. Yes, “[a] thing of beauty is a joy for ever”. 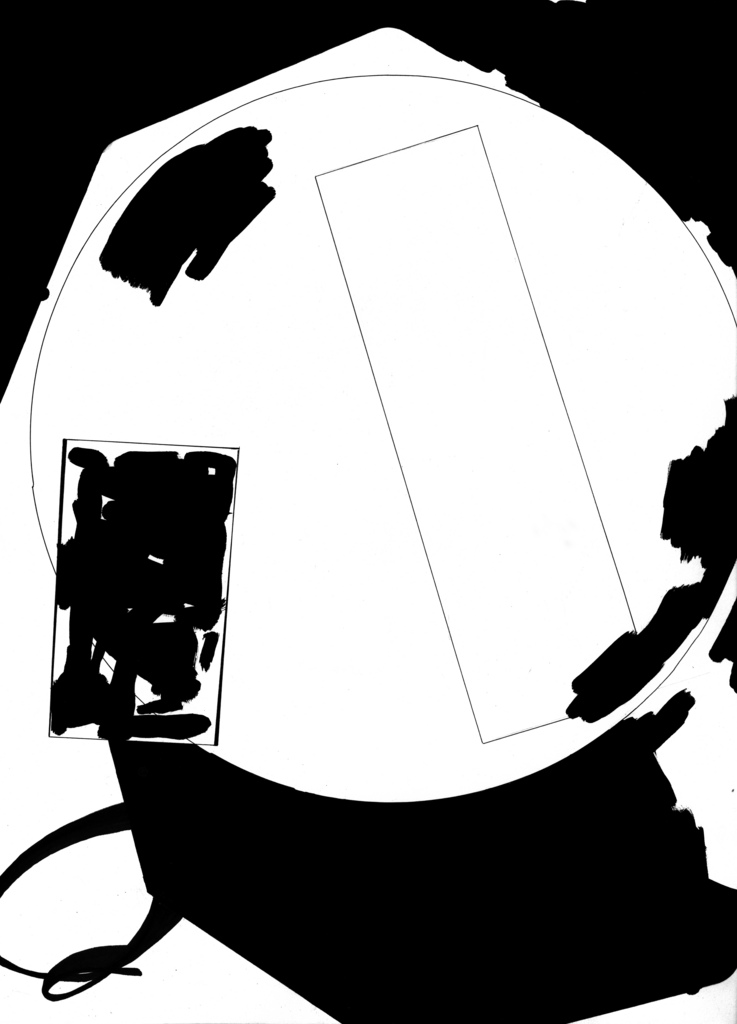 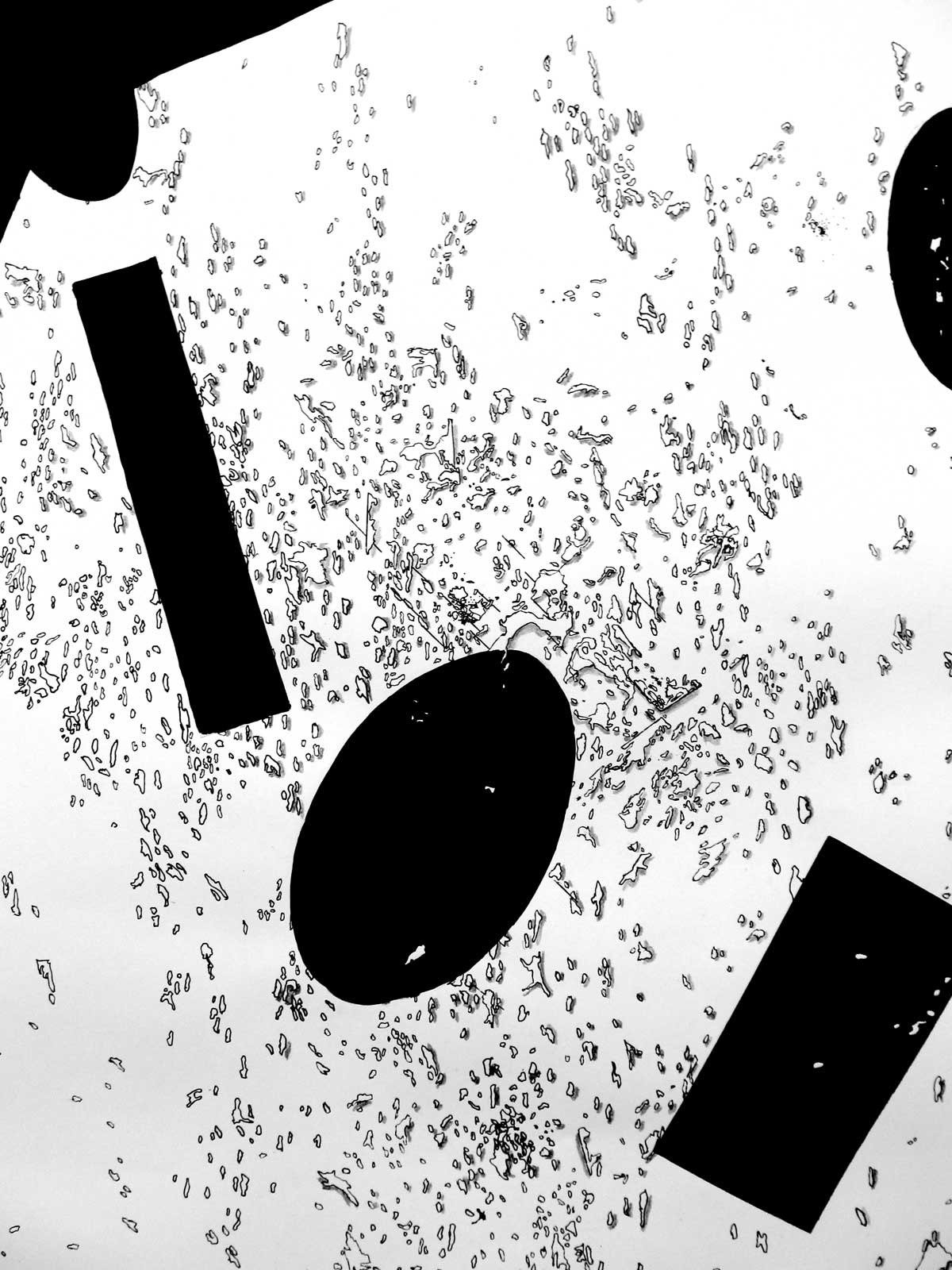 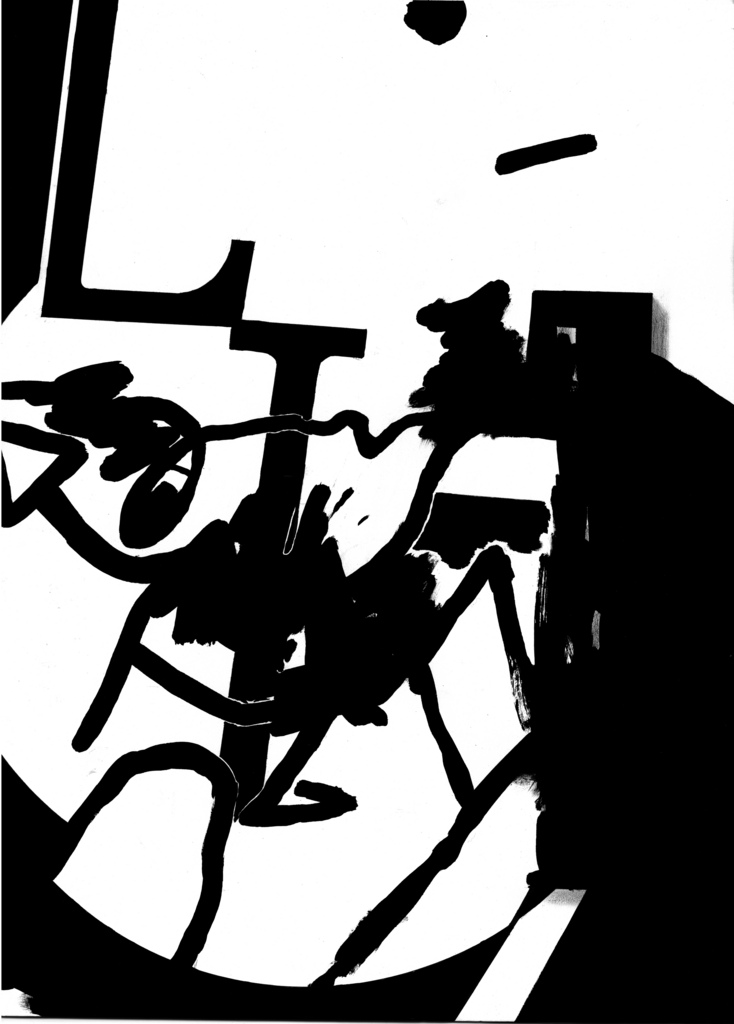 TIME IS AN ABYSS PROFOUND AS A THOUSAND NIGHTS
— Count Dracula 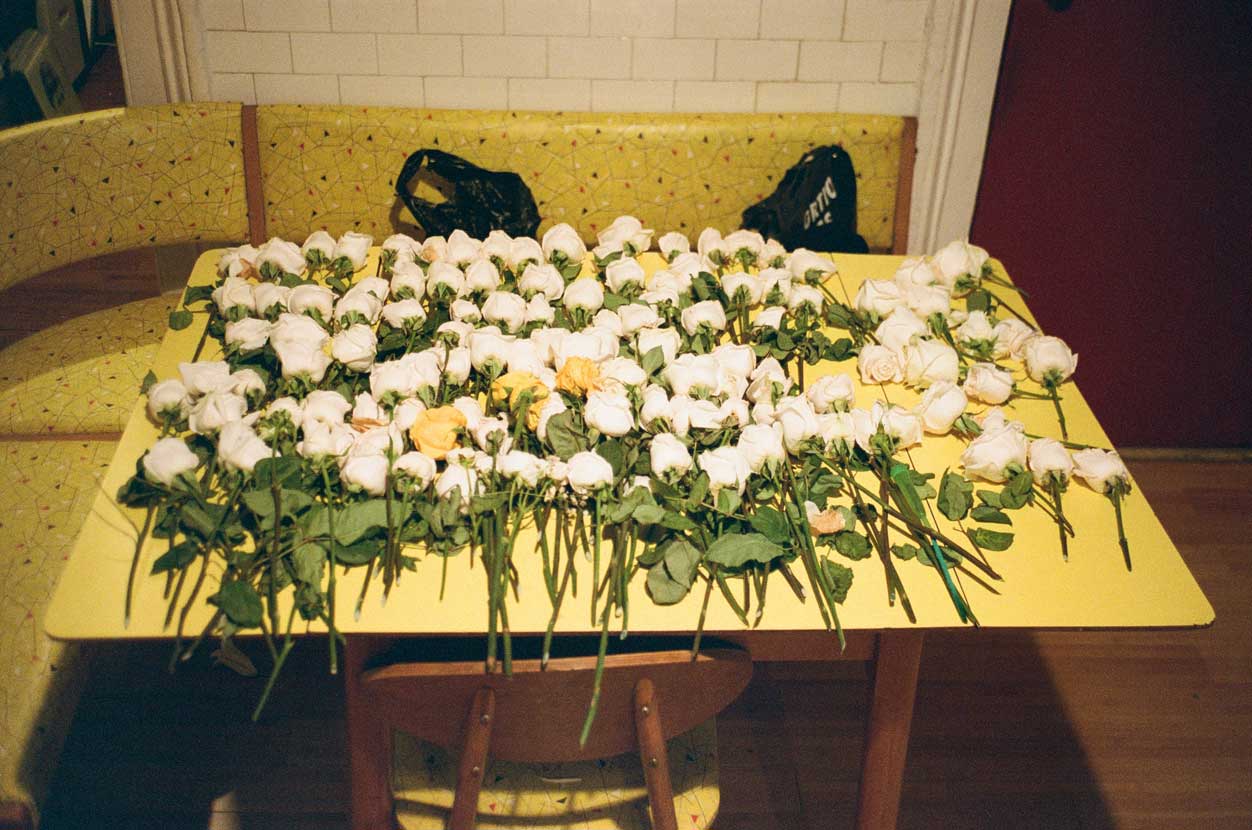 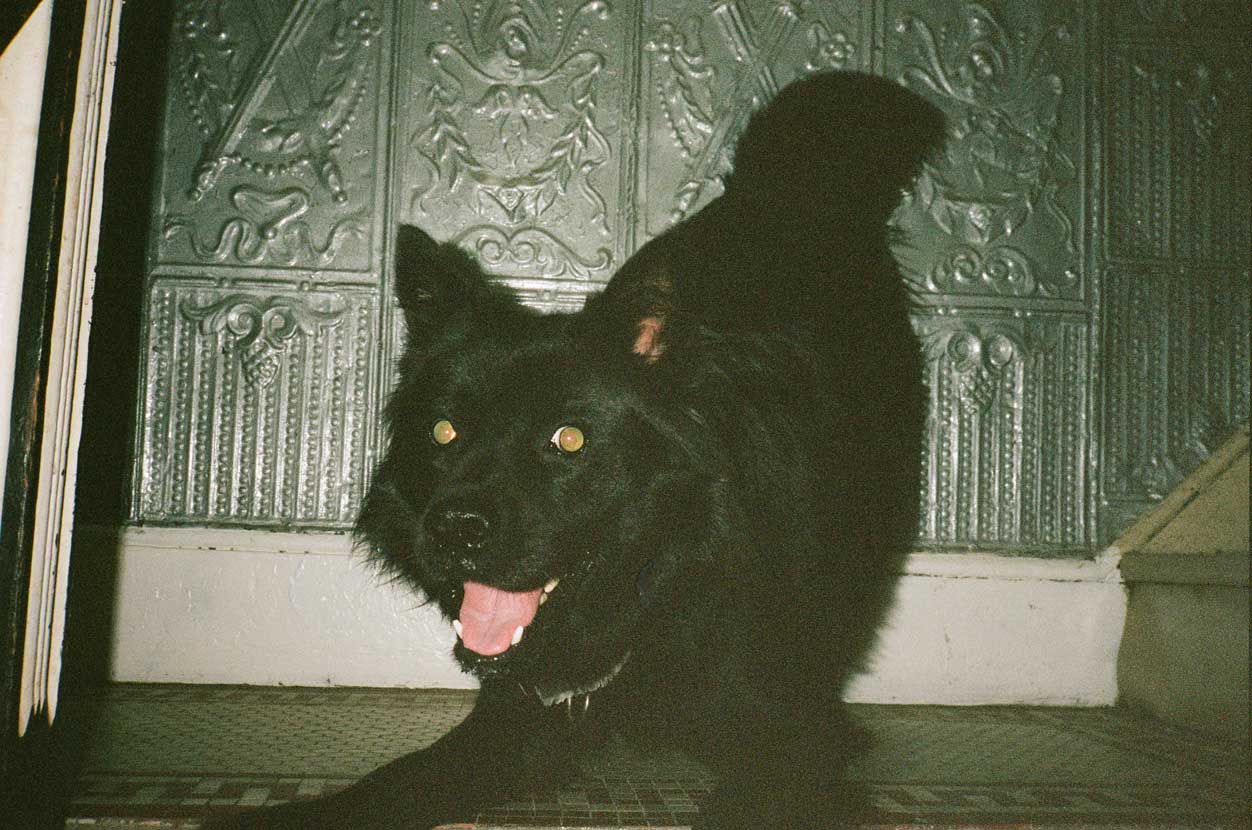 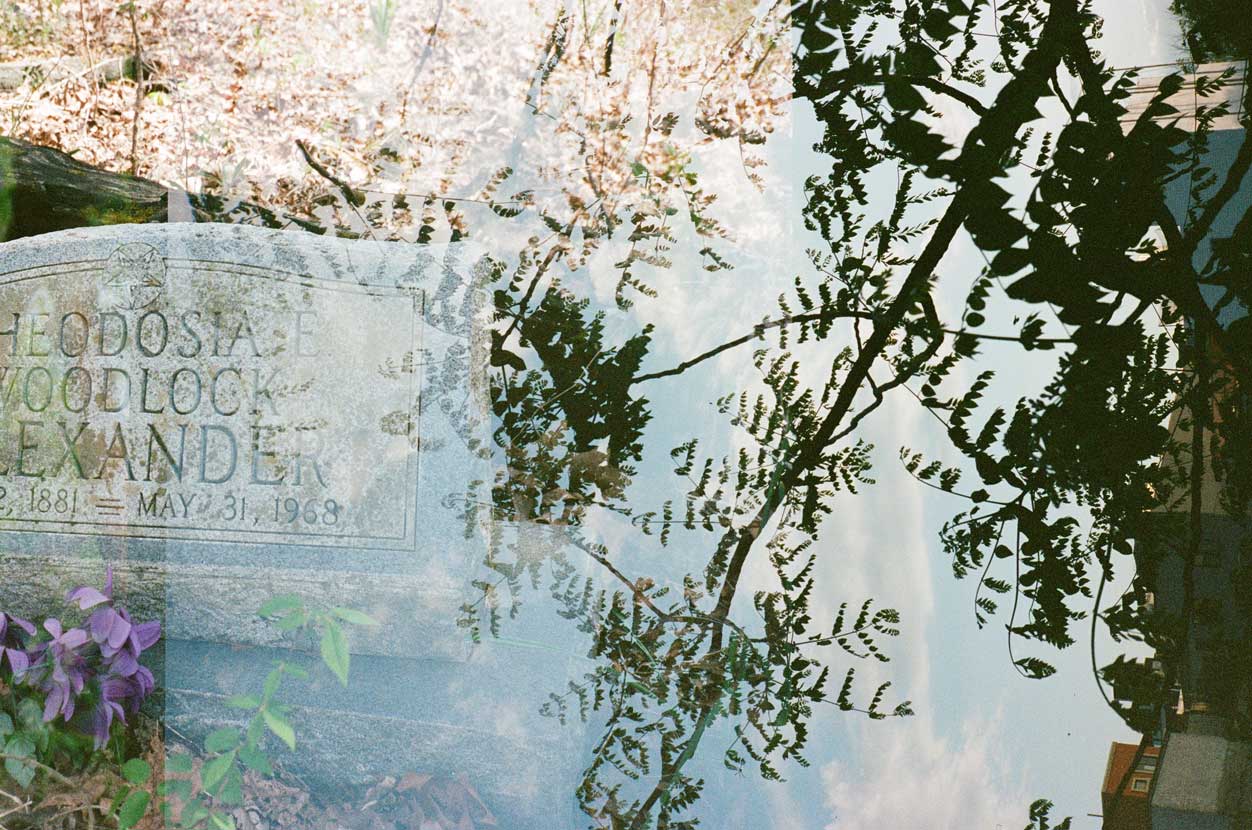 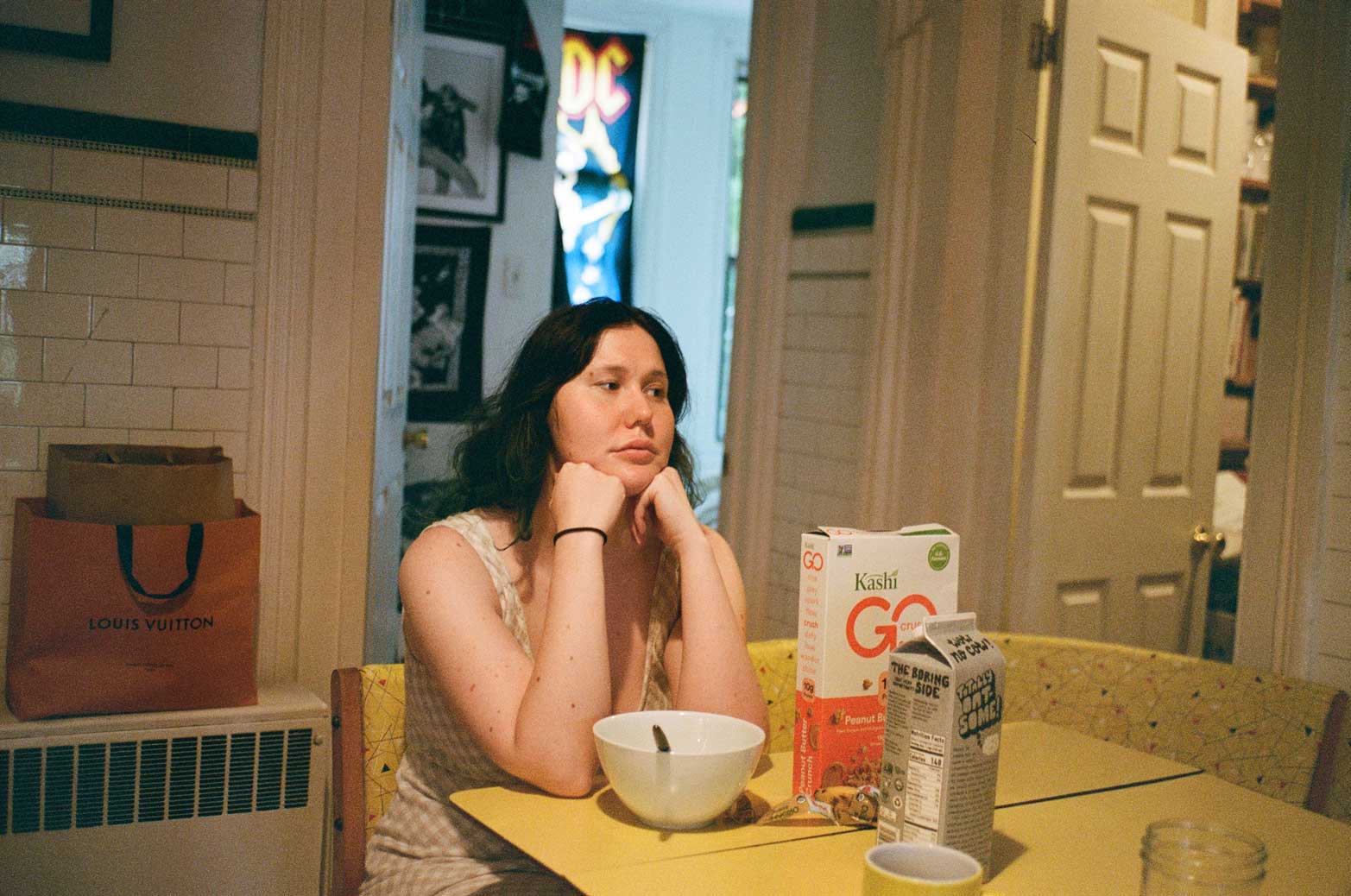 And yet the men grieved, now that evening
Had come, and were taken by surprise,
Since they were full of great intentions,
And loved living under the sun…

This short video is constructed out of high-resolution black-and-white scans of the period at the end of the final verse of “Patmos,” a hymn that the German Romantic poet Friedrich Hölderlin wrote toward the end of his life. Titled after the Greek island where Saint John wrote the Book of Revelation, “Patmos” was completed in 1803, around the same time that Hölderlin sent his celebrated translations of Sophocles and Pindar out for publication. For the video, I worked with collections of Hölderlin’s poems in the original German and in English and Spanish translation. In a variation on the trichromatic process, I used negative versions of the black-and-white scans to create a color digital image, feeding the negatives into the image’s red, green, and blue channels. The results were then projected, filmed, and joined into a sequence. 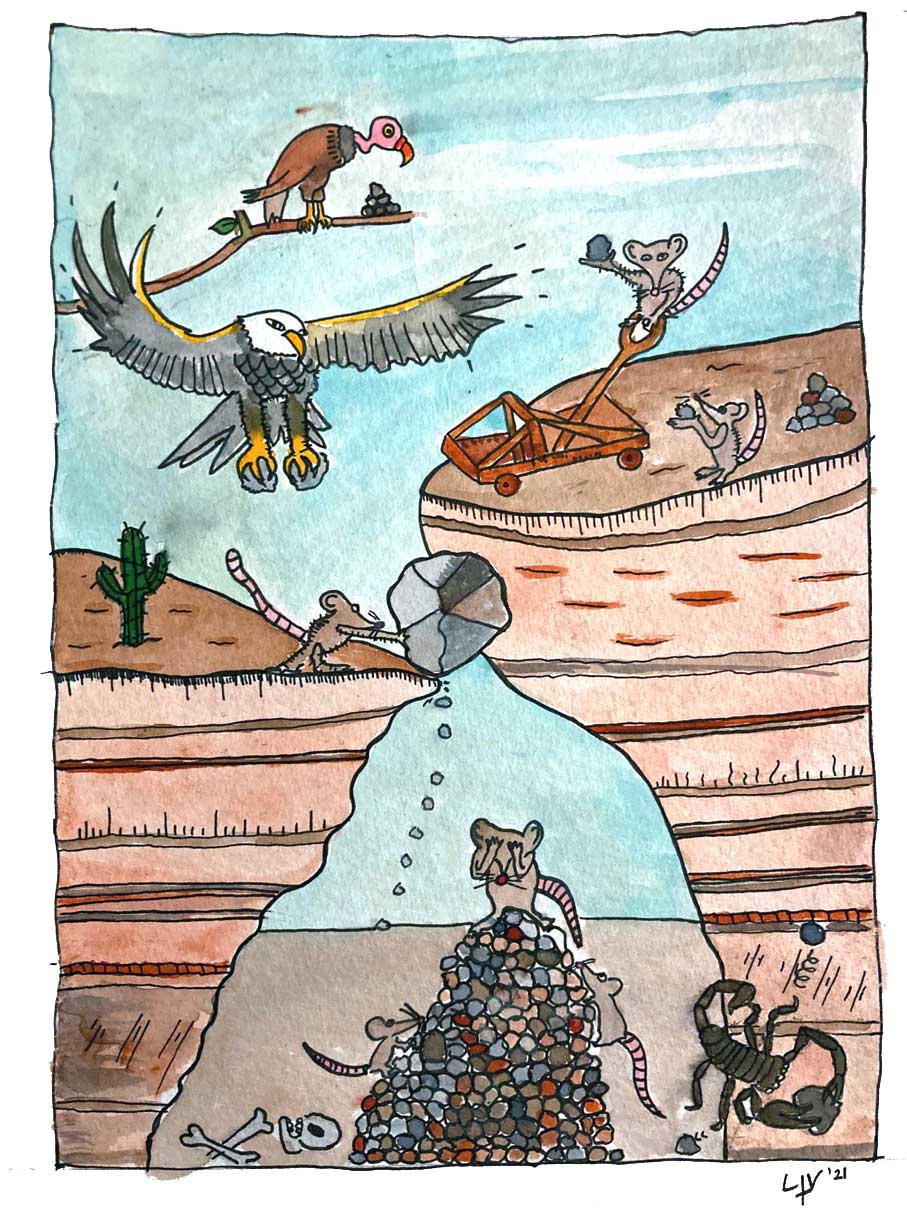 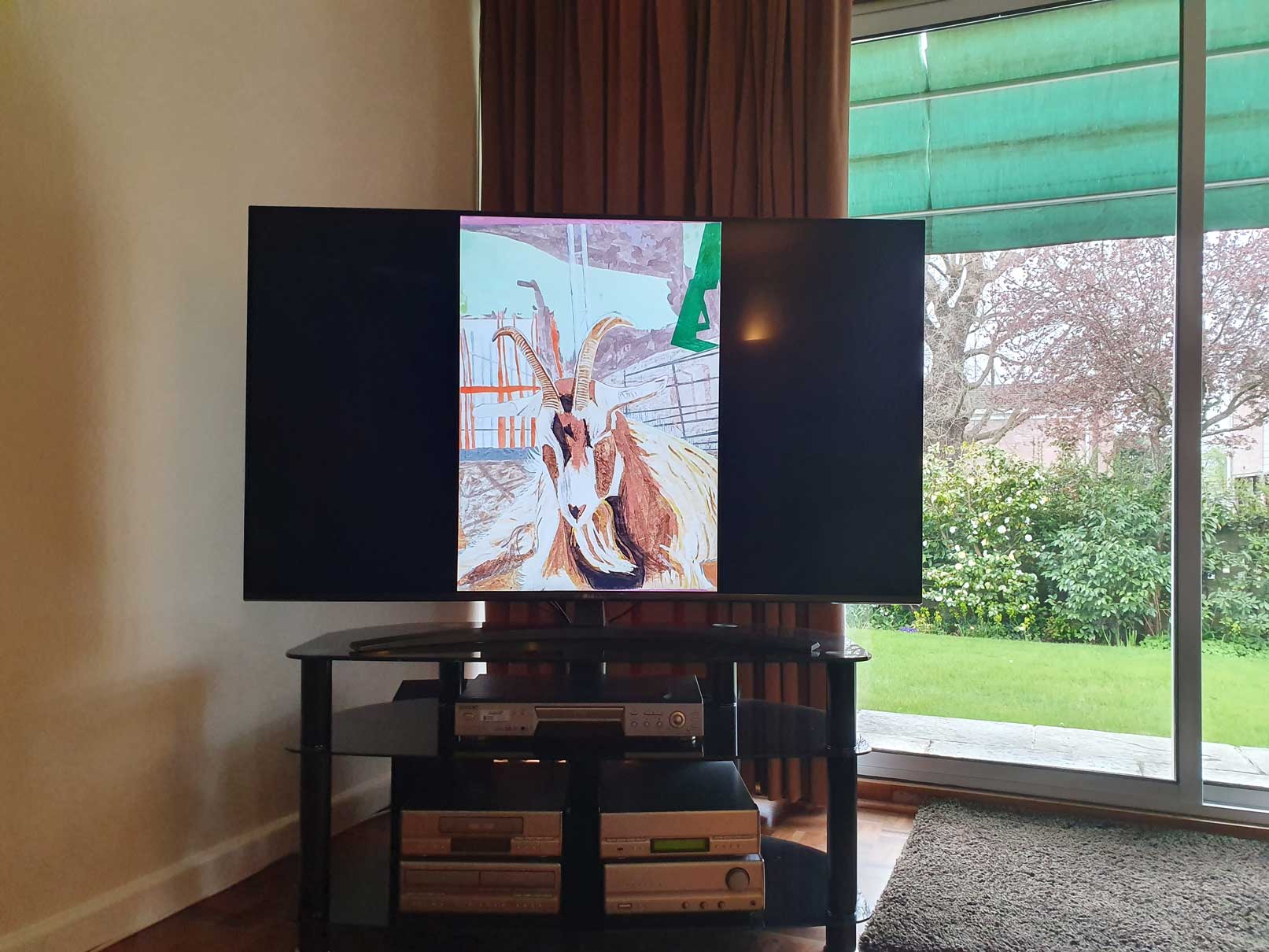 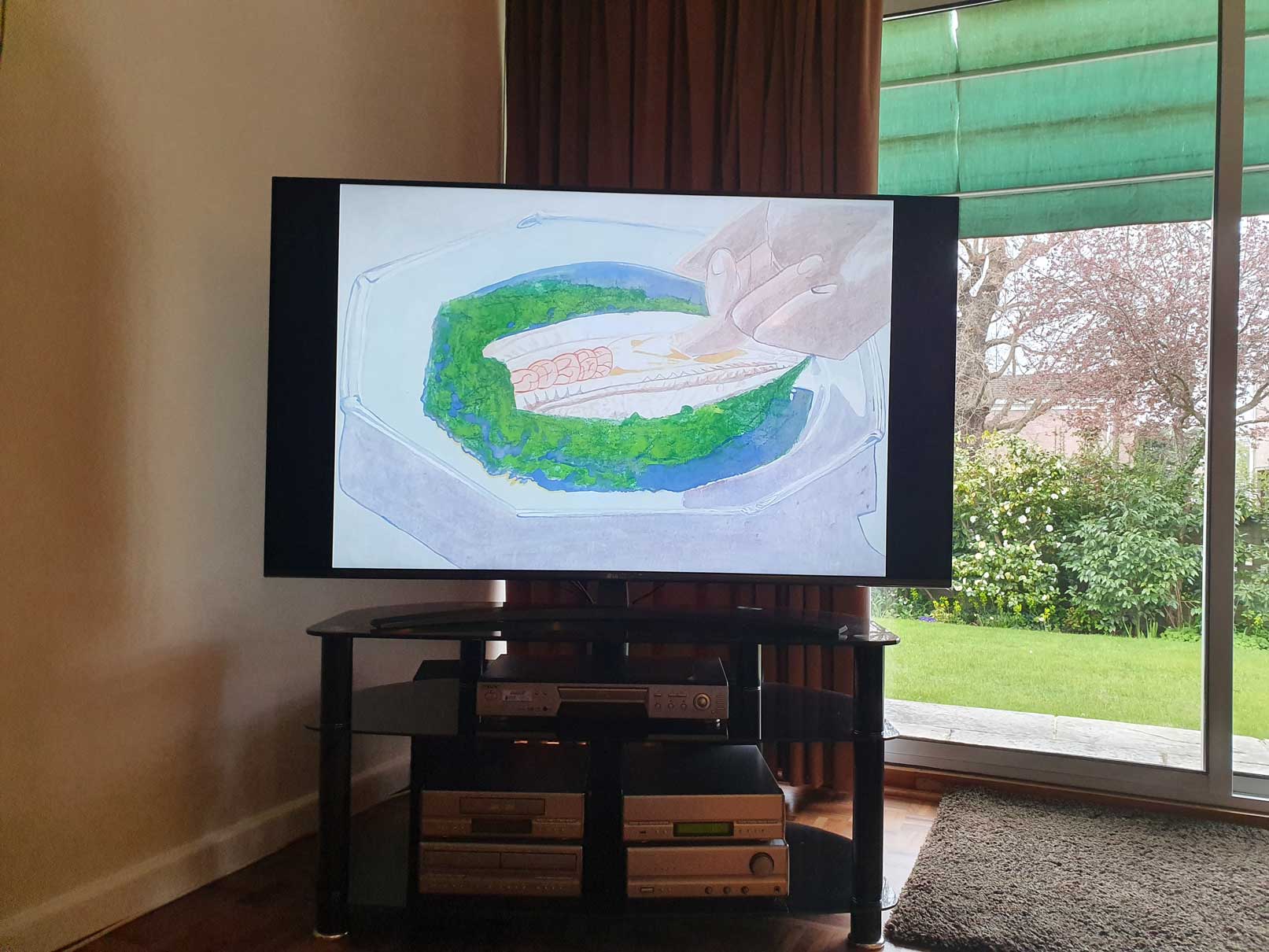 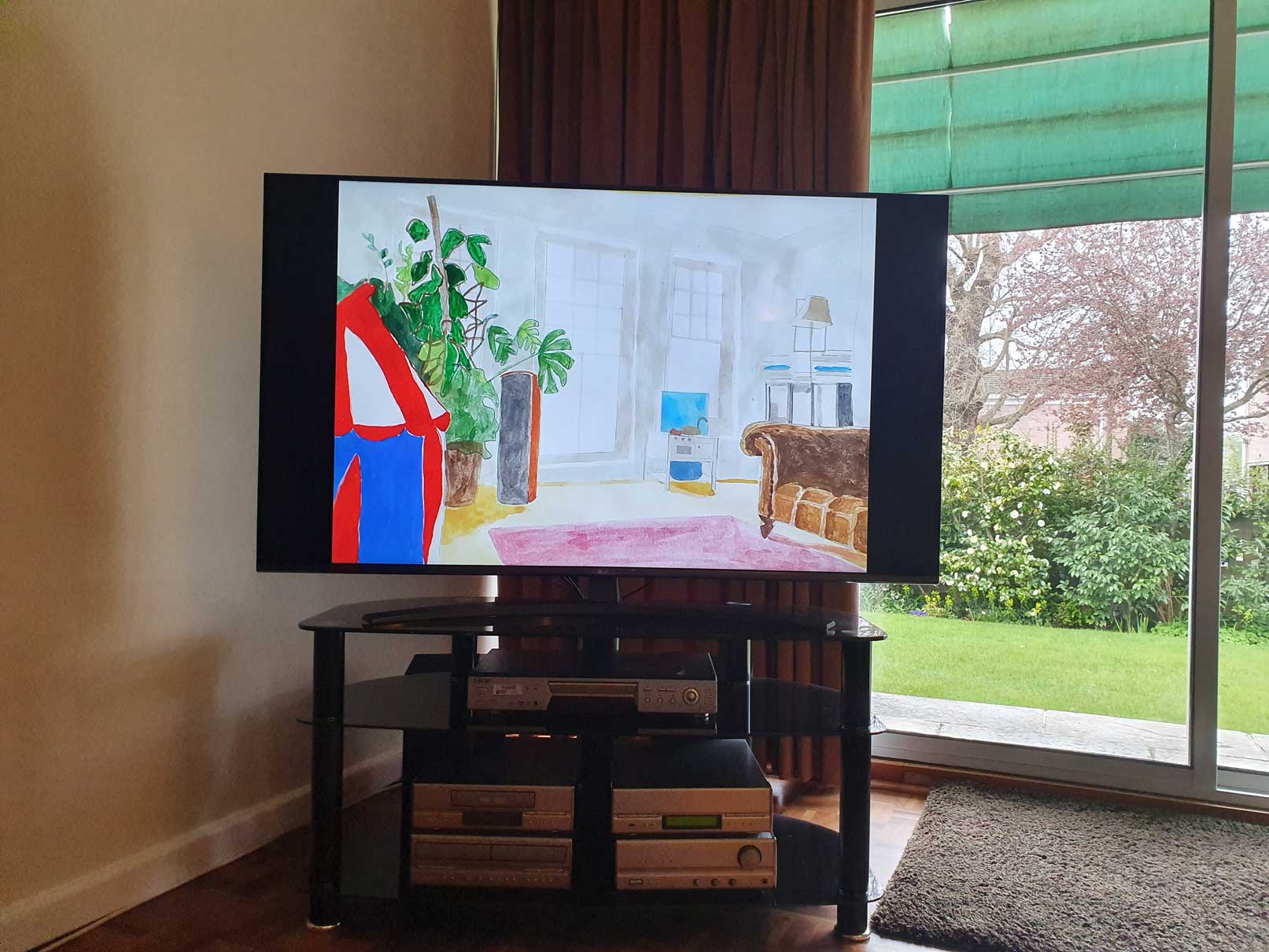 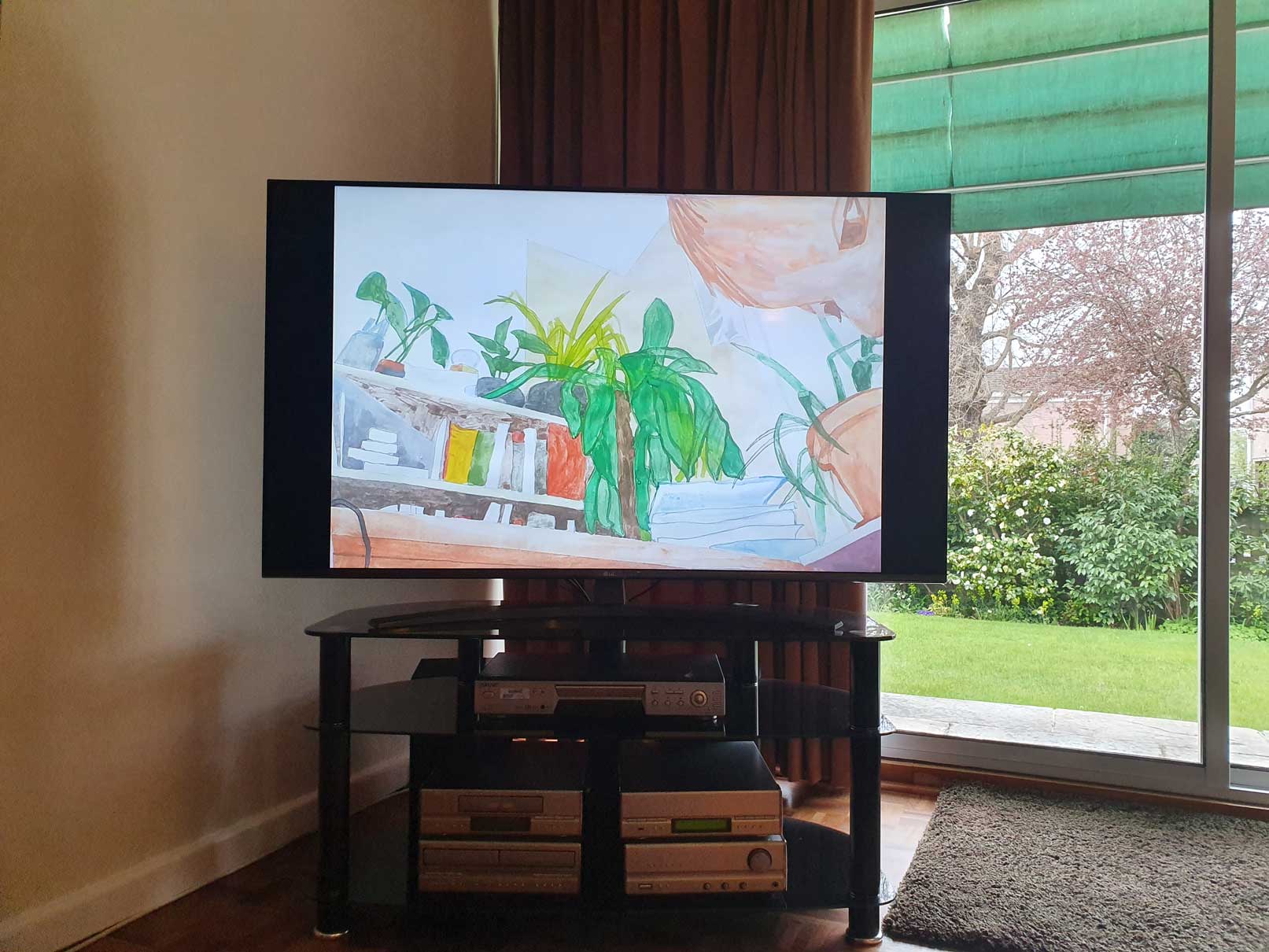 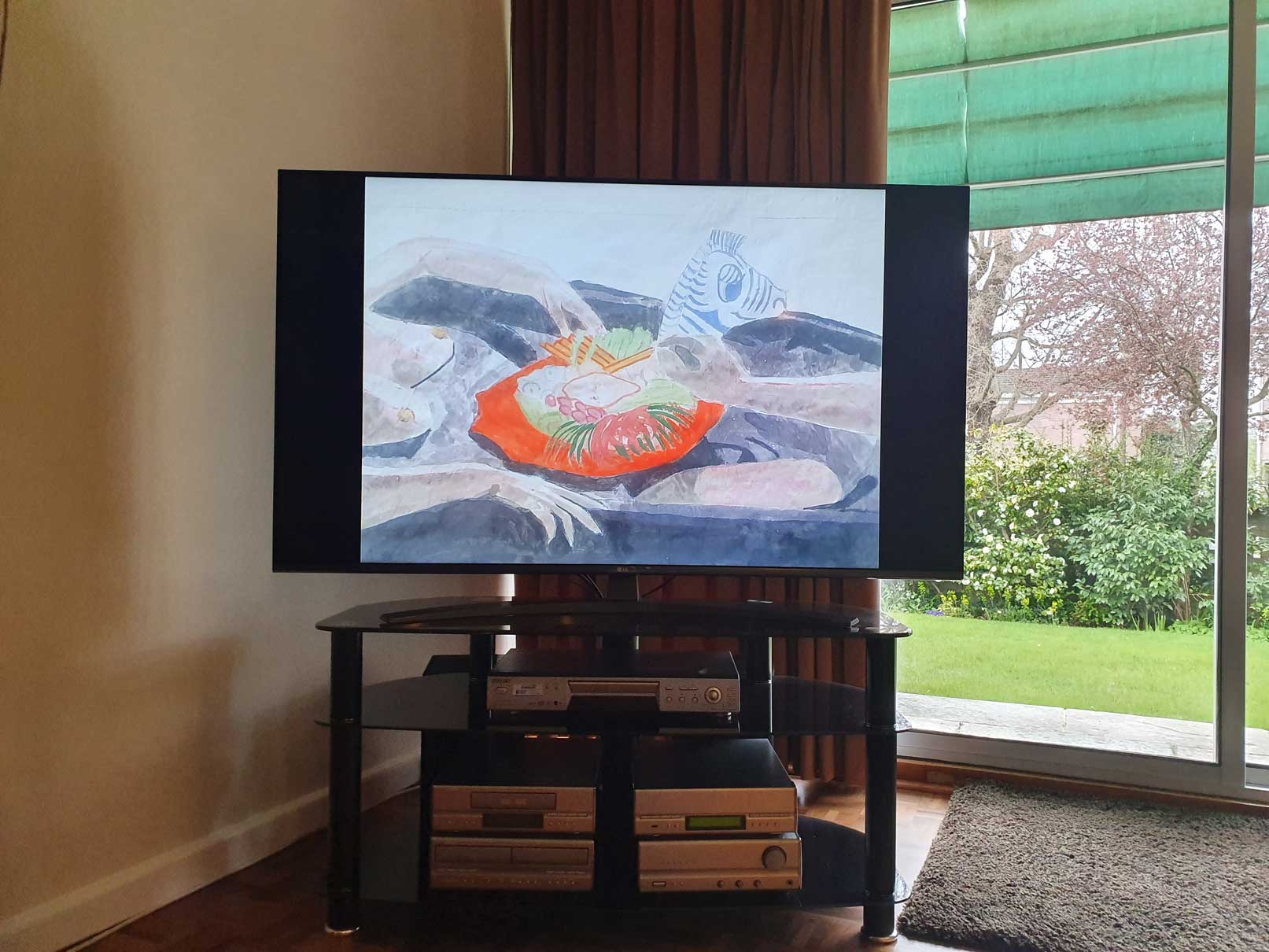 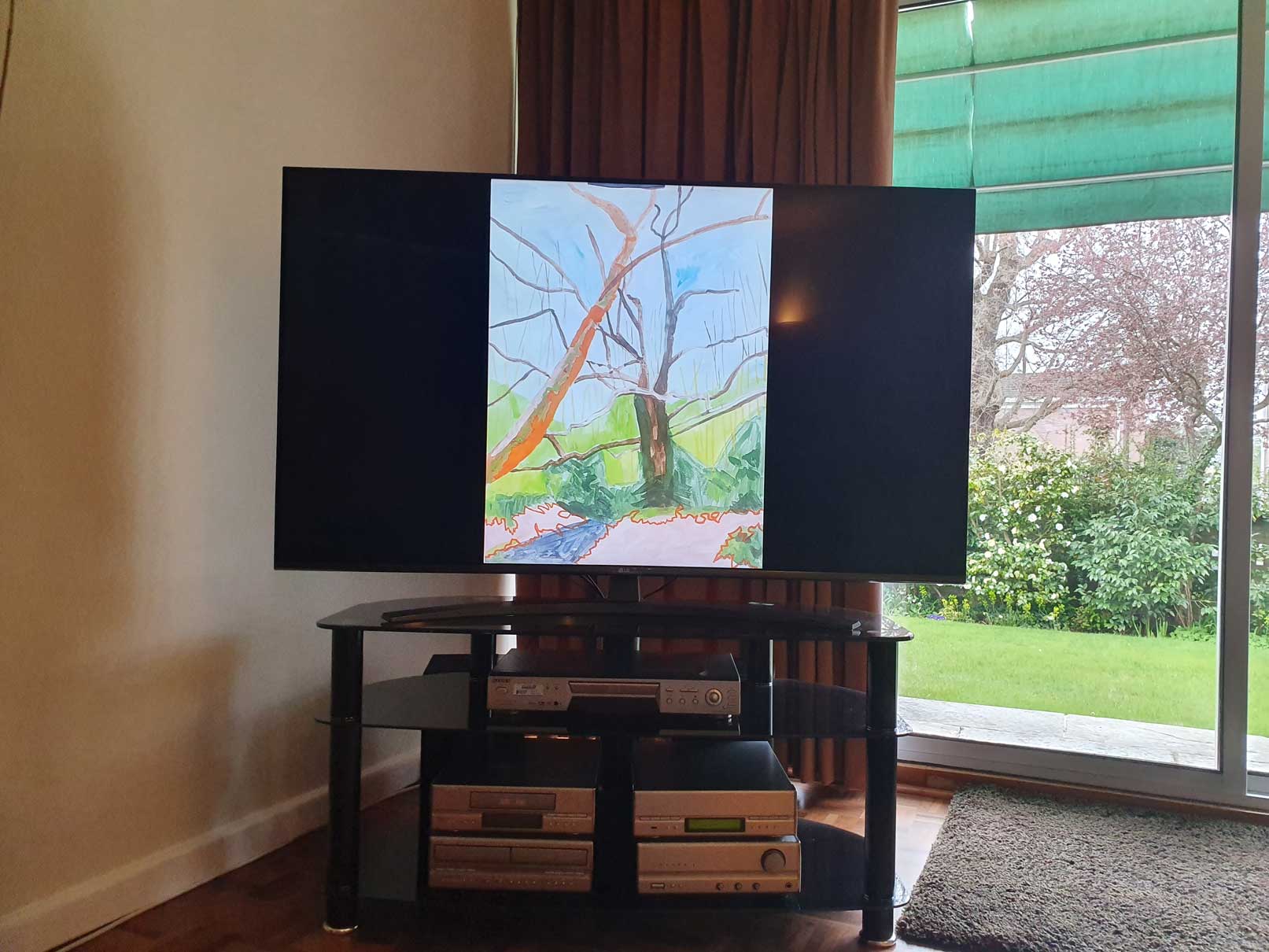 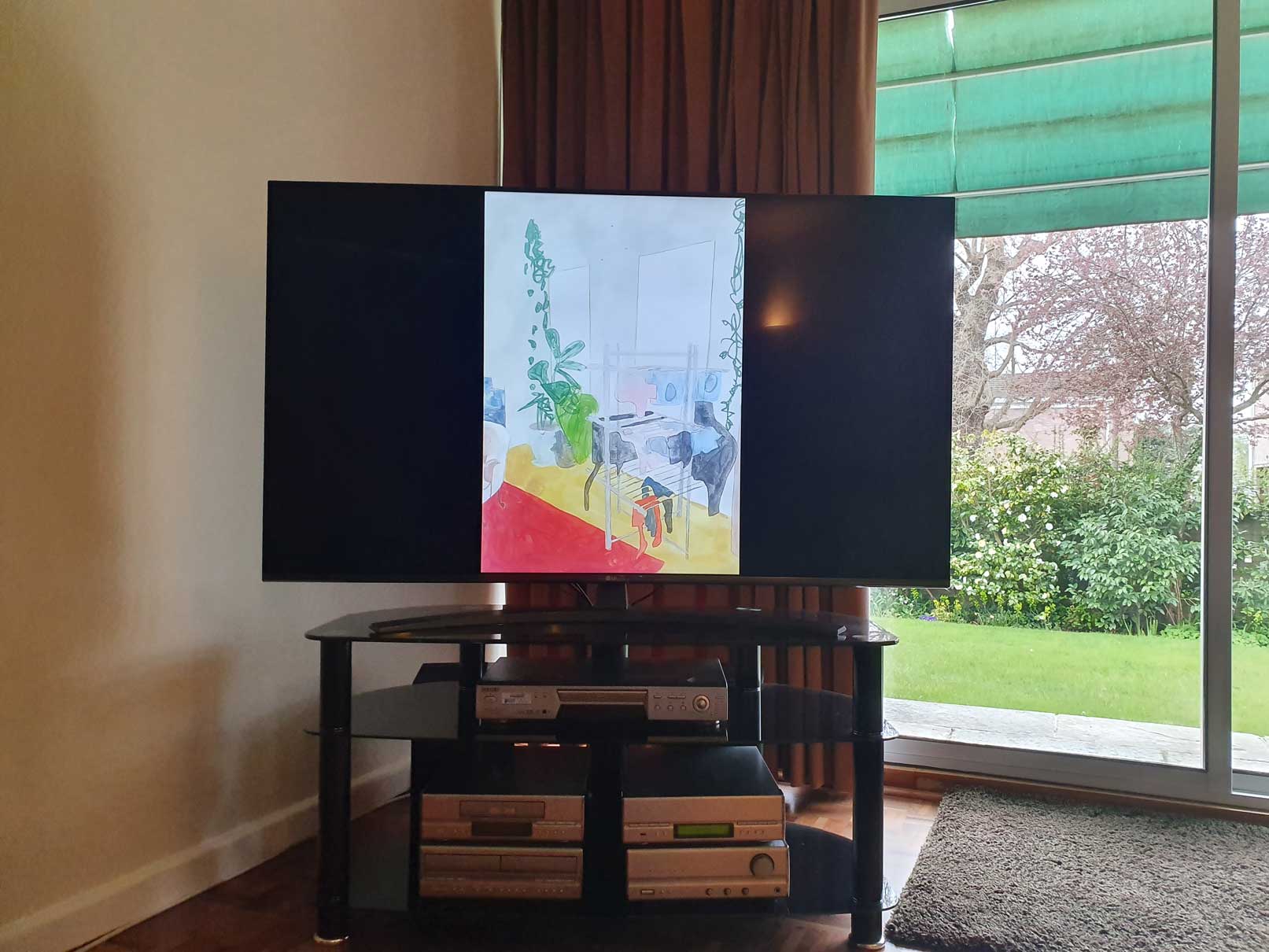 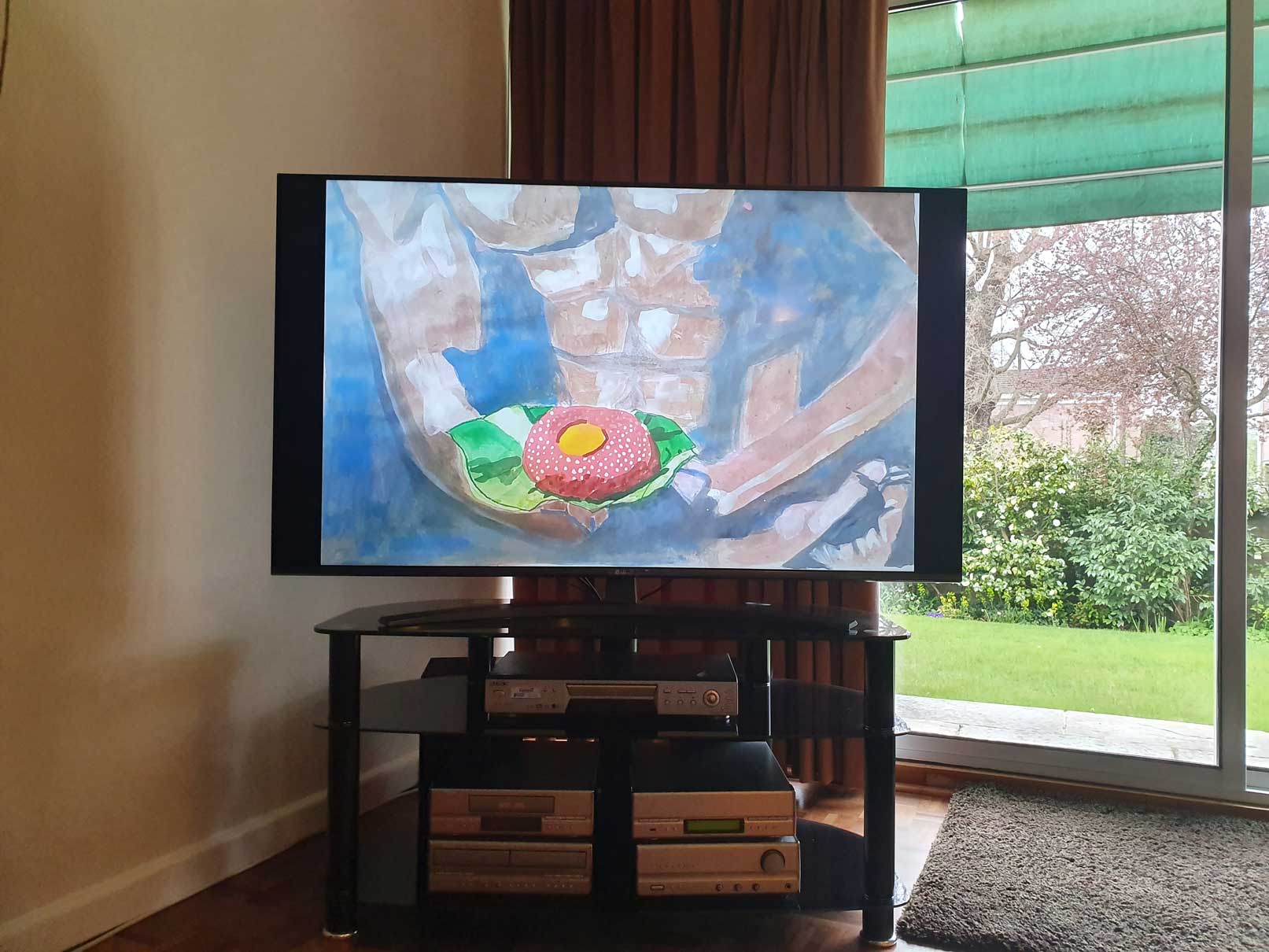 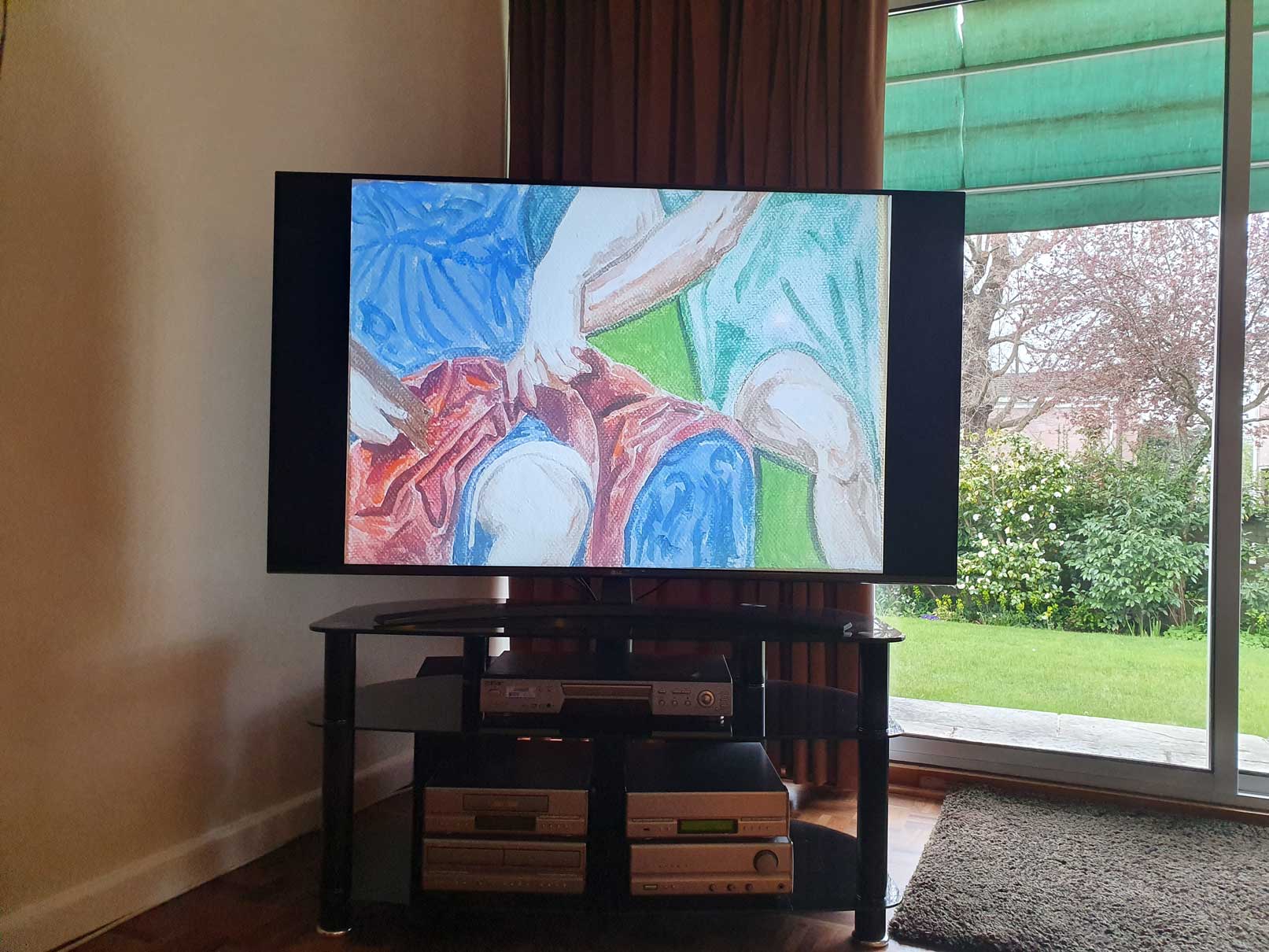 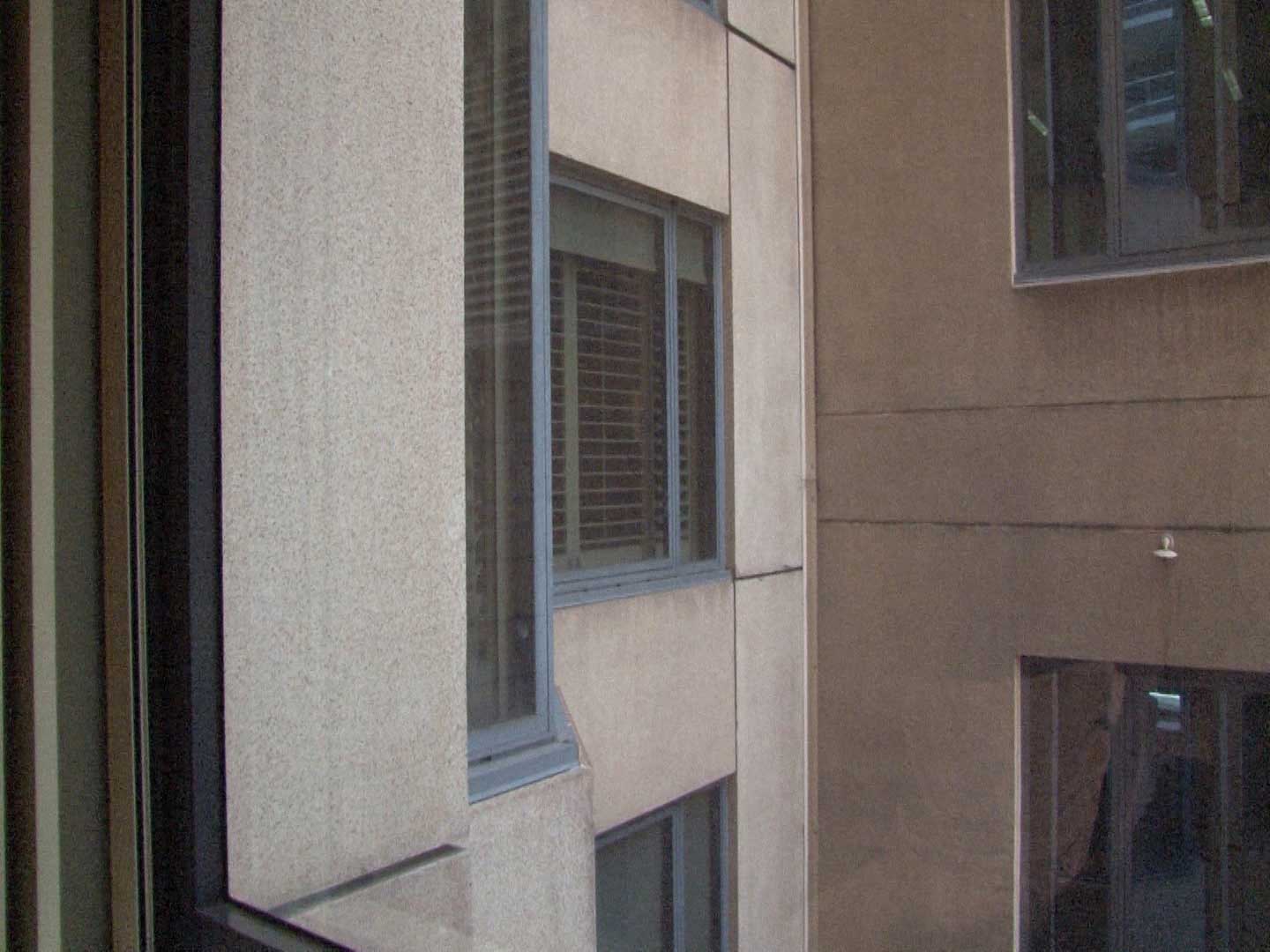